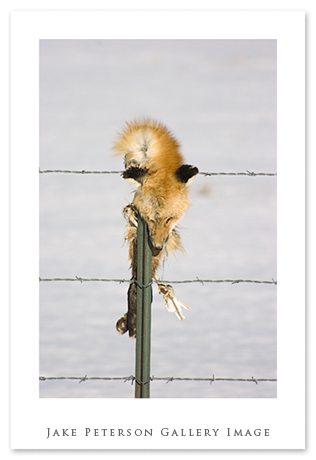 I’m on my way back to Bozeman to start spring semester of school. But before I do I’m going to be spending some time with my extended family at DLWS. This morning I was passing through Salt Lake City and stopped at the Bear River Bird Refuge. It’s a great place in the fall but not so much in winter. I drove the auto tour route for a look around. This fox on the green pole was at the beginning of the route, kinda ominous. 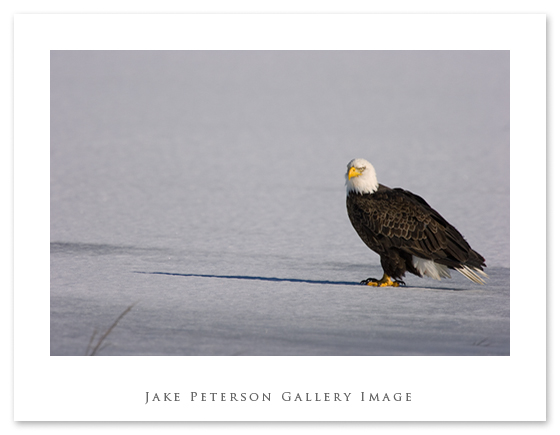 The activity wasn’t as high as in the fall but there were some Bald Eagles and other raptors, along with a few Great Blue Herons and water fowl. The Eagles and the herons were the only cooperative subjects. 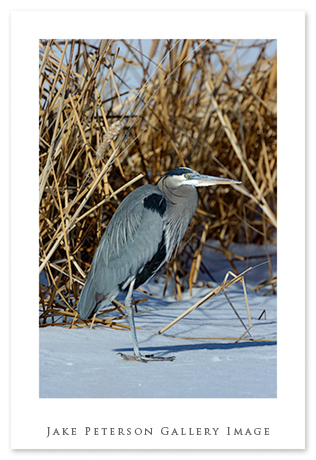 It seems like the Great Blue Herons are everywhere but to me it’s just weird to see one standing in the snow. He was cooperative so I can’t complain. 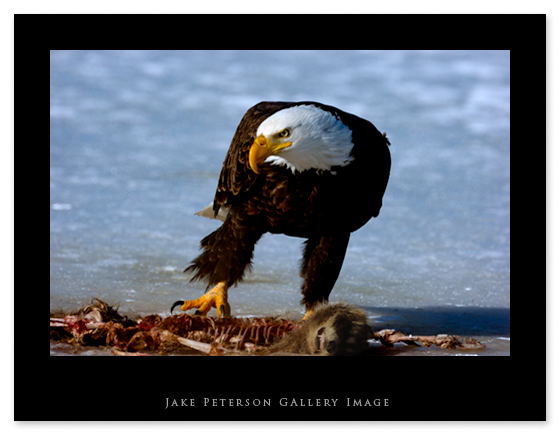 The day may have started ominously but it ended, kinda the same way. Cuz on the way out was a dead racoon on the ice covered river getting eaten by a Bald Eagle. It wasn’t there on the way in so I was kinda excited to see it. Not that im excited to see death, just looking for a good image. That racoon looks like he saying O crap he got me! Where’s my spleen?