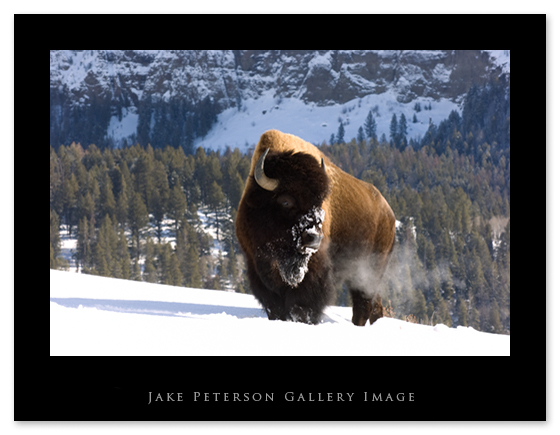 Every time I go into Yellowstone it seems like there is a 50/50 chance of capturing any images worth while. That may be said for any shooting adventure, but for some reason it seems to hold sway more often in that park than anywhere else. This past Saturday i yet again found myself traveling down that familiar road looking for any critter that may hold still. It was one beautiful day and as you can see the sun was shinning brightly. The sheep were out down in Lamar, but uncooperative, and the dippers that had encased the river two weeks earlier were all gone. Towards the end of Lamar is an indistinguishable rock that the Bison tend to stay around. This particular male was watching the cars as they went by and posed for me, so i figured the least i could do was blog him. He actually was the one cooperative subject for the day. After going down the road a little further, I ran into a guy that showed me where the Mountain Goats were. They were further away then the wolves, but now i know. Heading back along the road i was hopeful that i would run into something to shoot. The light was going down and the road was almost to the hot springs, no critter. 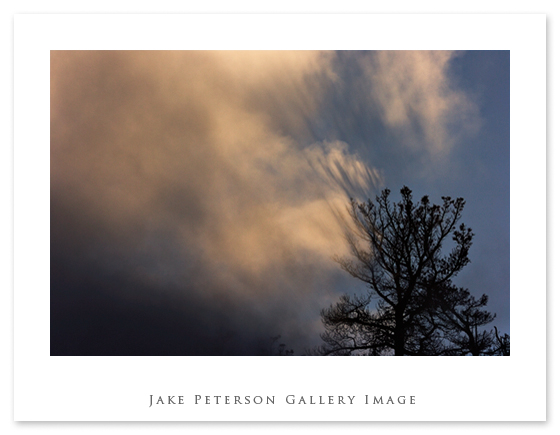 When all hope of finding a subject to place with that magnificent light was fading, the steam began to rise higher at Mammoth and for a brief moment, along with this pine, the light shown through and gave me the shot that i was looking for. I left the park knowing that it was a good day.