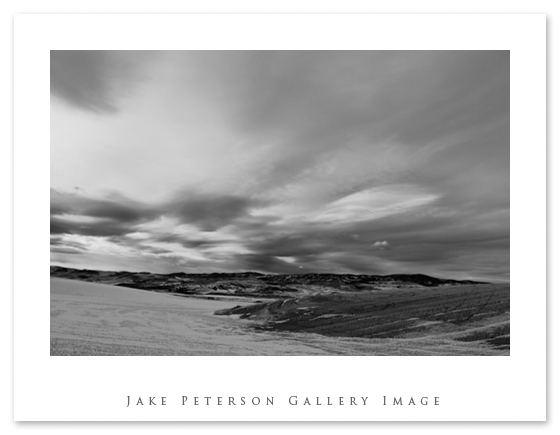 My brain has felt like sludge this weekend, must be because of the holiday making it a three day weekend. This feeling has of course transmitted into my eyes making feel useless behind a camera. Yesterday i went out and explored Bozeman some more hoping to find some new great local. This did not happen. I was able to catch sunset in a rather interesting place though. 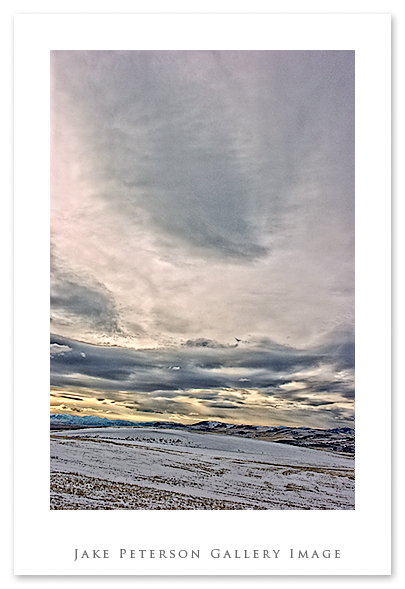 Tonal Contrast is rather addicting. That look of the image being a painting is just too cool. I thought i would try it on a landscape and see what would happen.