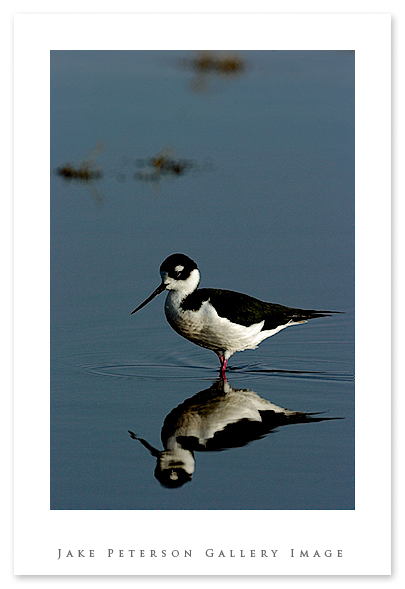 Another school year over and another drive home to make. These were the words that i had in my head when i stated driving back to Mammoth this past Saturday. It was a great semester and an even better year. The drive home is always a long one, with a six hour drive to Salt Lake and another nine to Mammoth. A couple years back my Dad told me of a place outside Salt Lake called Bear River Wildlife Refuge. This past January i went through and had some fun with the Bald Eagles, this time around i was hoping for a few other species. My luck seemed to hold out because there was a rather good variety of waterfowl and shore birds around. 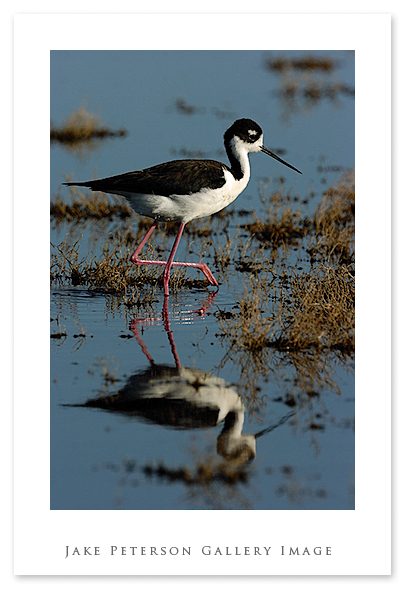 Cliff Swallows were everywhere trying to nap up all the bugs that i was trying to avoid not running into with my truck. Western and Clark’s Grebe proved to be challenging and entertaining, alas no good shots were obtained. White-faced Ibis were everywhere in the marshes except in front of my lens, don’t ya hate that. Well it was late in the afternoon and i was running out of road. A short distance before the entrance of the route was a marsh that had a good number of Black-necked Stilt’s. The light was good and the subjects un-caring about me so i went about shooting them. 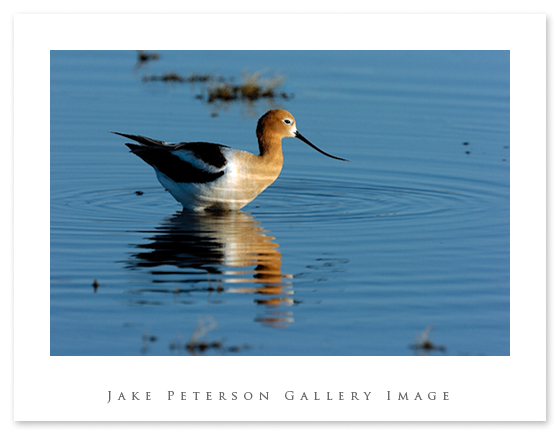 I had been seeing American Avocets around throughout the place and was hoping for a chance to shoot them too. Thankfully for a few seconds one flew into the marsh pocket that i was at and i was able to snatch a couple of shots. He didn’t last long the Stilts kinda forced him to leave. In the end i spent about five hours at the refuge and had to finish the drive the next day. Hurray for summer and more shooting to come.