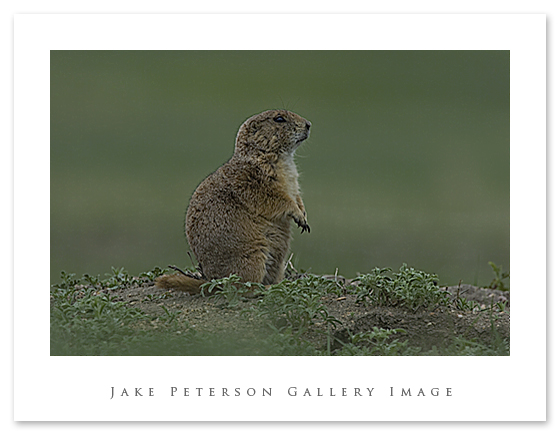 Another day and another 5 am wake up call. I truly can’t complain because Dad does most of the driving and i really just sleep in the car. We headed to Mt. Rushmore one of those places you just have to go to at some point. For me it was my fifth or sixth time there. The other reason, the more important one, is that the Mountain Goats hang out on the rocks and forest area around the monument and we were hopeful that they would show up for us to photograph. They didn’t, kinda sucks, but on to more fun. In this case, Breakfast! Can’t complain with a warm meal in the morning. After a good meal is of course the best part going to a Prairie Dog town. These guys are a joy to photograph mostly because they have so many gestures to try and capture. You can’t help to smile while shooting them, potentially gonna go deaf from the alarm calls they make, but smiling. 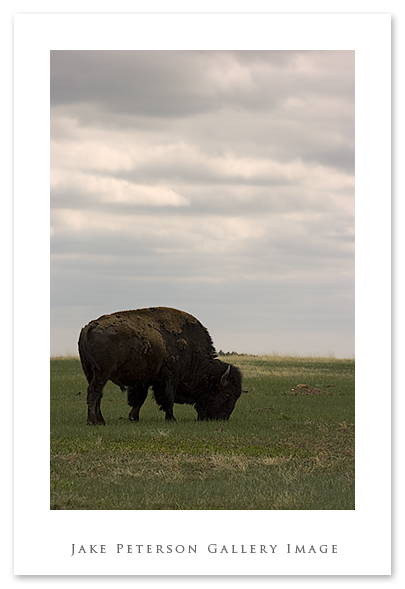 We continued down the road from the Prairie Dog Town and searched for the Big Boy Bison males that can be found in the grasslands of the area. We found them, wasn’t too hard they stick out. They sky unfortunately kinda sucked. The light was great a soft overcast kinda light but the clouds could have been better. Of course if the clouds were better than most loikely the light would have sucked making for another issue, so for the seneraio at the end of the lens barrel it was a afternoon. An interesting going from photographing critters that are 8lbs to critters that are 800lbs. Too much fun, unfortunately all good things most come to an end thus tomorrow is the last day of Base Camp and i can’t wait to see what’s gonna happen!