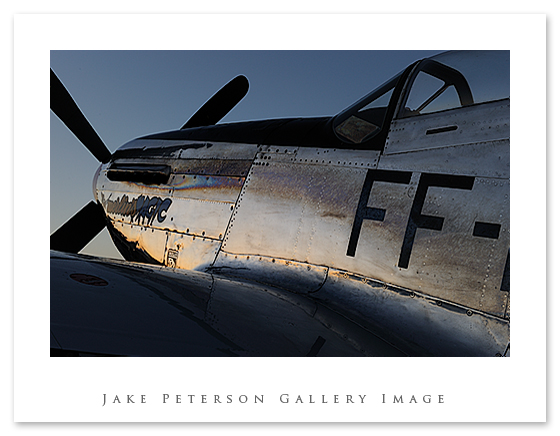 Wow where should i start. The family is up in Reno Nevada for the Reno Air Races practice school.  The pilots that will be flying in the races themselves in September are out here now not only practicing but qualifying for the coarse. The is the first time i have ever photographed anything like this. It is so way cool. Yesterday Dad and me got up early and went to the airfield where we shot the planes when they were on the ground static. This is one of those, P40 i think. 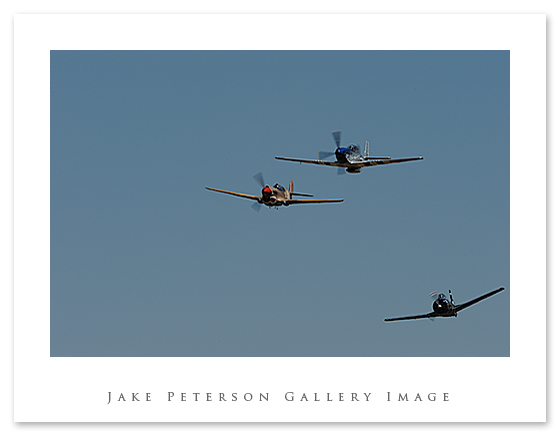 The whole day was one long photo shoot, never left the field until the evening. Each aircraft is put inot a specific field depending on size, weight, powere, and speed. First up was the sport class planes. These are the ones that you see being flown around privately by millionaires. Next up are the unlimited class. These are really something to see. This class has the old vintage planes in it, like here is a P40, P51 Mustang and a T28 Slug.  It is indescribable the feeling u get when one flies over head and knocks that whoosh against you. 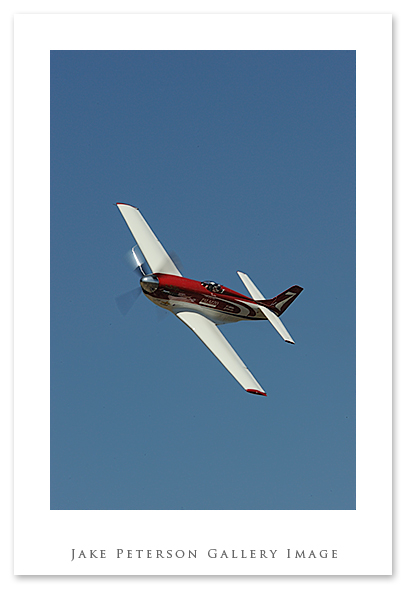 The jet came after the unlimited, which just scream. These things hull ass, no doubt about it. The after was a repeat, kinda, of the morning. The same craft coming out in basically the same order. This is one of the ones that came out in the afternoon and gave us one really good show. This is a P51 modified Mustang that screams by us. The pilot knew we were out there at one of the pylons and decided to fly right over our heads and give us just an incredible feeling. It was loud, windy, and exciting. I have two more days here and i can’t wait to go back out.