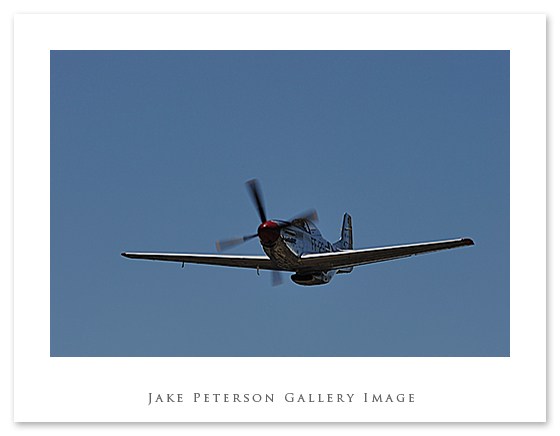 Well it’s been a few days now and they have been busy ones. I feel kinda bad though that i didn’t get this up sooner but it is what it is. The Reno Air Races practice runs last week were awesome. The people i met there were great. People like Scott Diussa, Richard Small, Richard VanderMeulen, Joe Glyda and Bill Fortney. It was such a change going from photographing wildlife to airplanes. The panning technique is the same but the speed in which it must be applied is so much faster. The nice part is that every plane goes on a course so we know exactly where to pan from. 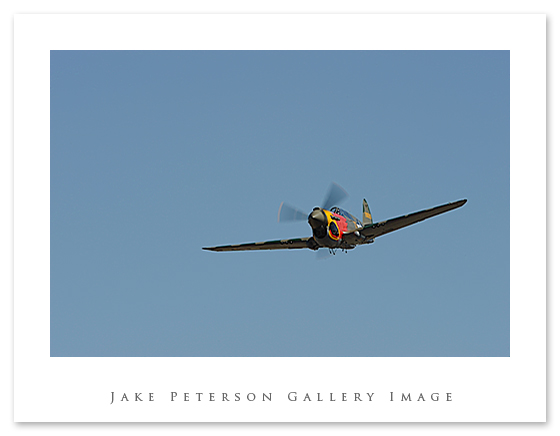 The unlimited class were among my favorites mostly because of the challenge they posed. In order to get the planes looking like they are moving we have to blur the props which means the shutter speed has to be low. Of course the lower shutter speed means much better panning technique in order to get a sharp image. The jets are much easier because we can be at a much faster shutter speed that can stop the motion. 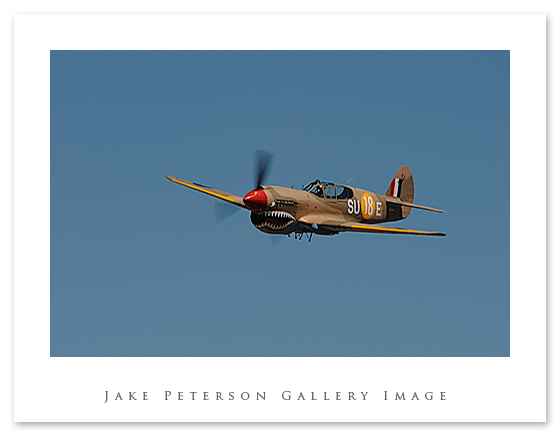 Besides the challenge, the unlimited are just cool to see. A lot of these planes were made back during WWII, seeing them here doing laps is just exciting. Not to say that the jets aren’t but something makes the unlimited better. Probably something to do with the prop spinning, in my opinion. 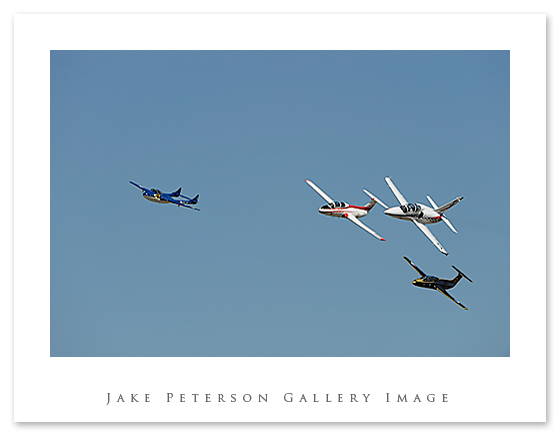 Before i went out there my Dad said one very simple thing, “If u get addicted to this, it’s not my fault.” Throuhgout the week he said those words a number of times. Didn’t work, his fault. I say that because now i really want to get back in September for the real races. My thanks goes out to all those at PRS for getting me out there, along with the genreous people at Nikon, and of course my parents.