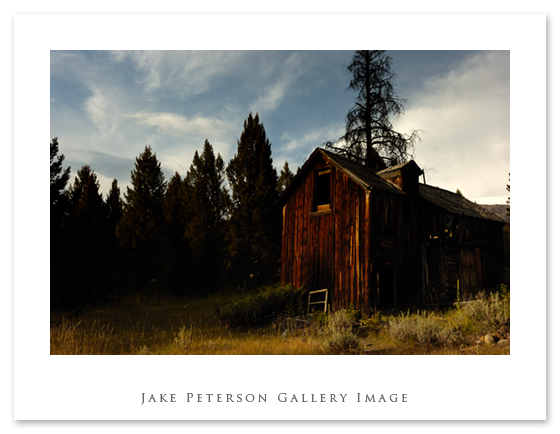 Since Montana is still uncharted for me, i spend a lot of my time exploring new areas, both online and traveling. I was looking for ghost towns for another project of mine and found this one called Elkhorn State Park. An old silver mining camp that was very successful back in the 1880’s. Two of the truly unique structures are the two halls left in the town, but those images won’t go up till later. The towns itself sits deep in the Elkhorn mountains and is at the end of a long dirt road. There aren’t too many buildings left and does have a few residents at the moment. 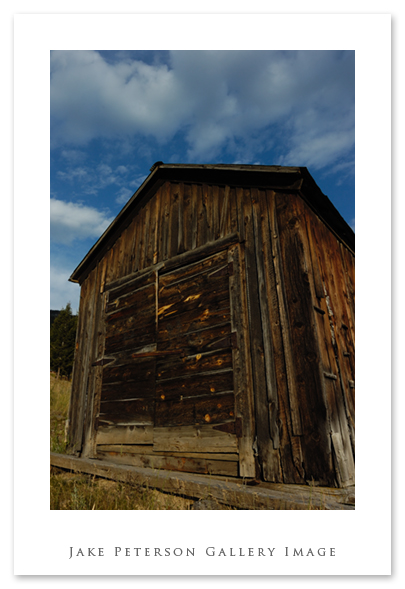 The town sits with hills on either side of it so i was a little concerned about the light. The afternoon light seemed to work out alright with the limited cloud cover. The challenge here wasn’t what to shoot but how to not include the newer buildings that surround the few historic ones. Each corner had a little something else around them. Wouldn’t be fun without that challenge though. 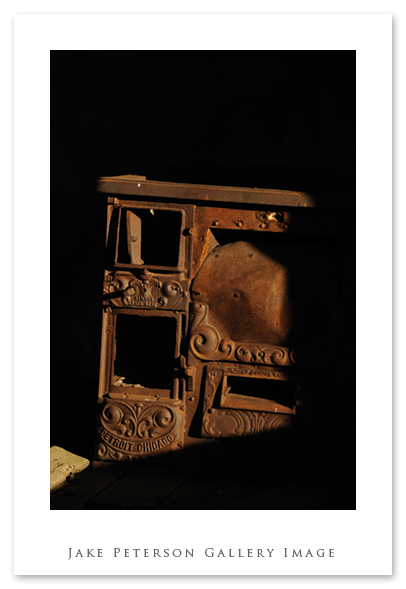 Most ghost towns you can’t go into, well this is one of the few that you can. The two halls can be walked into but this building didn’t have much a floor left so i thought better than to go into it. The light was coming through the window right on this old stove. Always did like these old stoves, the character too them is just so cool. Inside and out these buildings just seem to have it all.