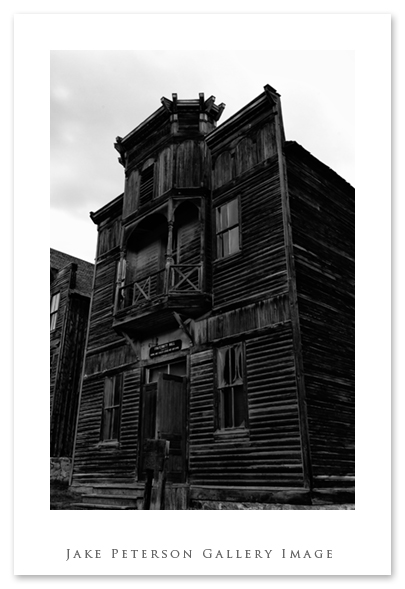 Two of the most symbolic and truly amazing remains of Elkhorn are Fraternity Hall and Gillian Hall. These two buildings were mostly responsible for the original desire to preserve the ghost town. They display the architecture of the west. Yet they don’t seem the same without the music. Fraternity Hall is actually really cool. It has two floors that can still be walked on and has the original stages too.  Unfortunately it has some graphite inside, which sucks. 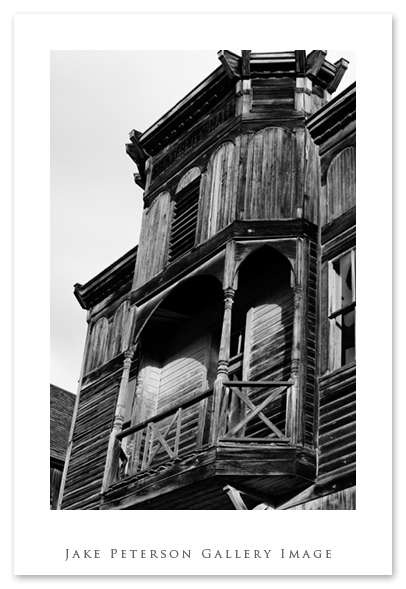 This balchony sure did stand out. Much to pity though the sky was utterly useless for an image. The first thing that caught my eye about this ghost town was this balchony. It’s still ing reat condition and makes this town what it is. When i was photographing this building i was wondering why there wasn’t more of these stylish elements in other ghost towns. Haven’t seen many of them before. Also in case your wondering why i keep using both camera bodies, it’s just so that i don’t have to switch lenses. One on the shoulder the other carried by hand. Hurray multitasking.