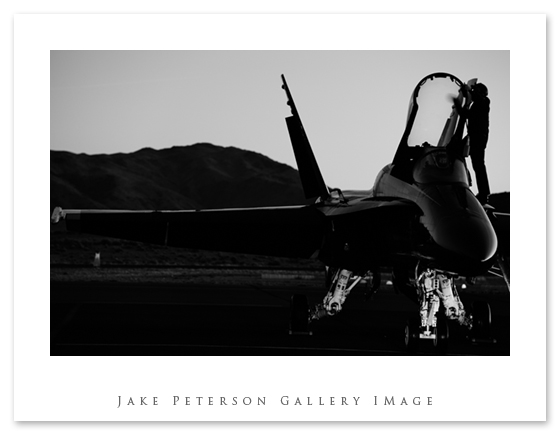 Well i know i said that i was done blogging about the planes at the Air races but last week was kind of a doozy for me. I ended up getting sick, i caught the bug floating around campus on Wednesday probably in part to the lack of sleep i was getting, but that’s another story. Well the bug made me want to sleep even more so naturally i didn’t get out shooting over the weekend like i normally do and that actually bums me out cuz it’s really the only time i have to go out shooting. Unless it’s a slow week, which they aren’t from now on, i really don’t have time to shoot. That also bums me out. Starting to sound like im depressed, good thing im too tired to be. 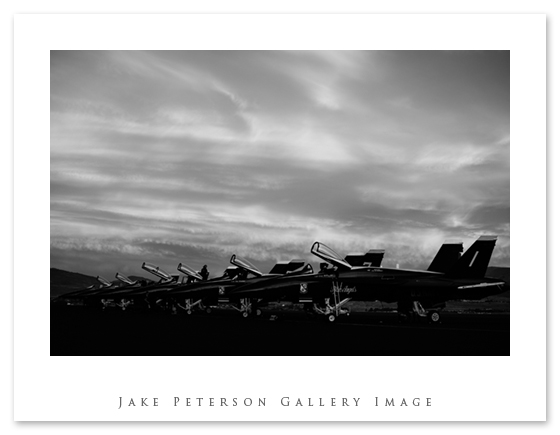 Anyways, for one of the projects i was working on for one of my classes i used some of my shots from the races. For the project i had to turn them into Black & Whites which isn’t a big deal but it dawned on me that i hadn’t blogged any converted shots and i needed a blog so, there ya go. These are just some simple Black & Whites of the Blue Angels one morning as they were going through their routine of getting cleaned, folded and pressed.