That’s right even in Montana there are beaches. No babes which is kinda disappointing but there were some photo opps. I went to Kobayashi Beach the other day in hopes for something to shoot for sunset. The morning clouds were great; thin, light puffies that filled the sky. By 3 the sky was filled with yuck. A grey mass of ugly. I hate it when it does that, because it makes finding a sunset spot so hard. This beach is actually an hour away, which isn’t bad but still annoying cuz i don’t know beforehand if it’s far enough away from the yuck. Luckily it was. 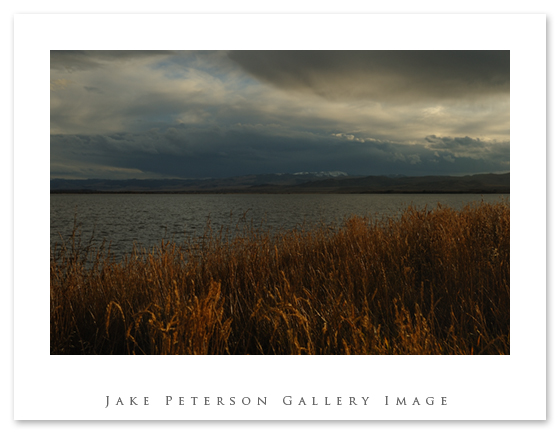 If you’re wondering why the overall darker photograph is first, it’s because the light did something kinda interesting, as it usually does. It started getting darker early, the cloud cover was still pretty thick. There was a gap above a below a rather thick cloud. The light was coming through that gap. In the above shot the light was blocked by the cloud and coming through only slightly. Once the sun went down further it shown through and lit up the entire field in front of me. Considering the cloud cover, it wasn’t a bad sunset.