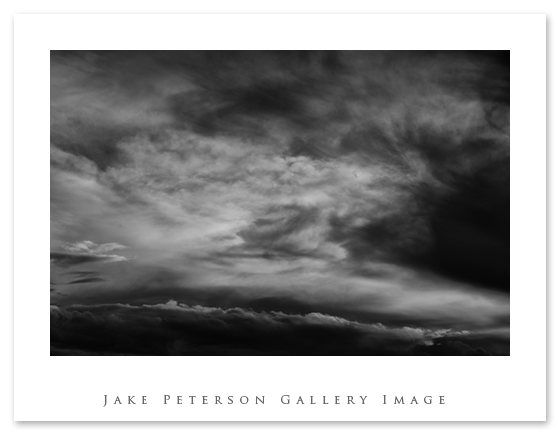 These were also taken at that same beach. Knowing that the light might not cooperate like i wanted it to, i thought it would be best to take some black & whites considering the available clouds. 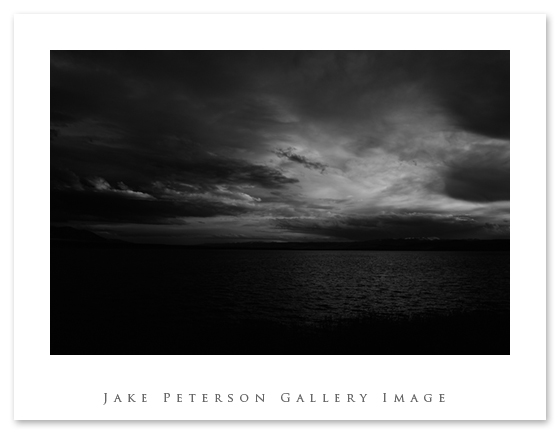 For some reason this shot actually makes me think i was at the ocean. One of those moody full moon nights that normally would be good to watch the stars but is quickly covered with a thick cloud cover. Random thought i know but that’s kinda where my thought process is at now a days.