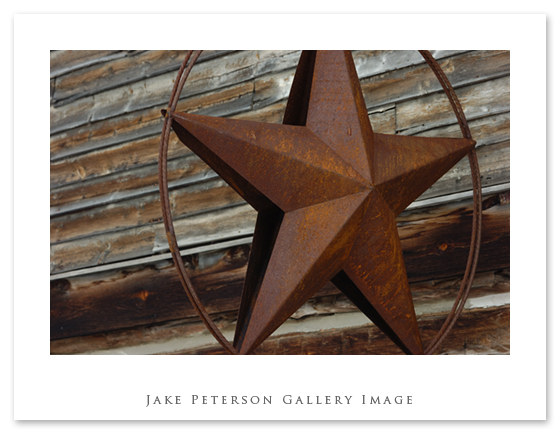 I know i haven’t posted anything from Nevada City for a while so i thought i would bring it up again. The great thing about that ghost town are the signs that mark the windows and doorways of some of the buildings. I have always liked this giant star hanging above one of the doors. 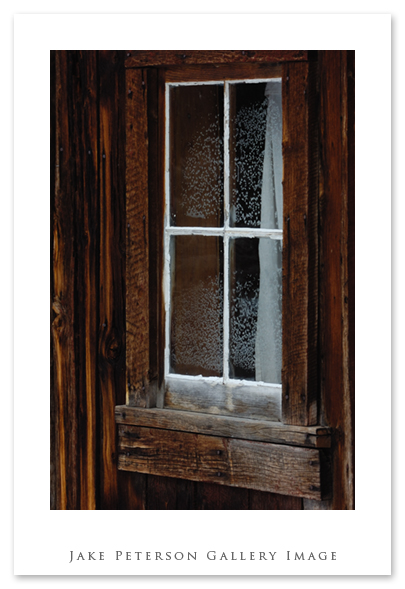 The simple frost in the window got my attention here. It had just snowed the day before and this was the result. Made me think of the movie A Christmas Story and the infamous tripple dog dare to stick the tongue to the flag pole, poor Flick. Ah yes good times, goooood times. If only i could get someone here to do that.