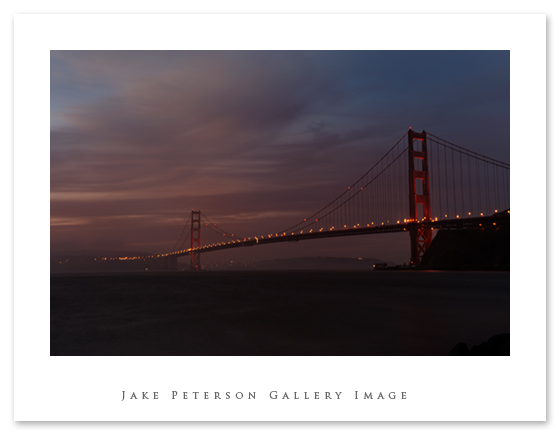 For years now i have been lucky enough to be apart of my parents workshop’s. One of the great things about them is they always wanted to include my brother and myself with everything that they could, school permitting. As we got older that inevitably got harder to do. When we got to college it became an even greater challenge, but the members of DLWS are family. DLWS has been going on for seven years now and they keep getting better as time goes on. Being there back towards the start at Banff when i didn’t have a blog and seeing this change has been not only comical at times, but inspiring and moving. Last night we kicked off San Francisco DLWS with presentations and this morning was our first shoot at Fort Baker. It was a typical morning, very windy, fog rolled in heavy so there wasn’t much light bouncing in and the bridge was still standing. 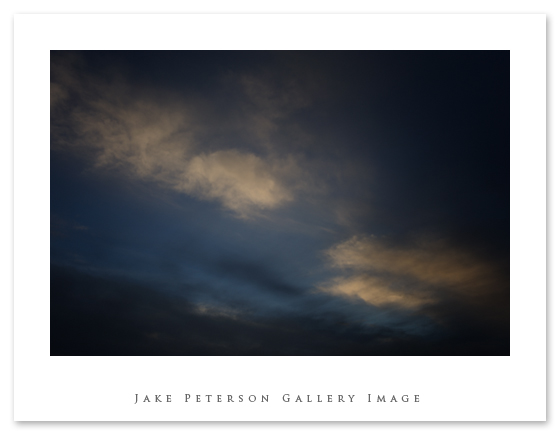 The shot of the bridge i tried at many different apertures trying to get the right look, i most have been rusty or just slow cuz i couldn’t get the one i liked. Might have been just the overwhelming feeling of being around forty photographers shooting the same thing and trying to get something different. Of course the simple realization is that every click is different even though the bridge in every shot is the same. Hmm, first morning more to come. As the sun rose the reddish glow moved off of the horizon and the bridge’s lights turned off, we knew we would have to find new subject matters to work with. Thankfully there were small pockets of blue sky and light coming through the appearing yuck of San Fransisco gray clouds. These small beauties are all that’s needed to make one more click before going to breakfast.