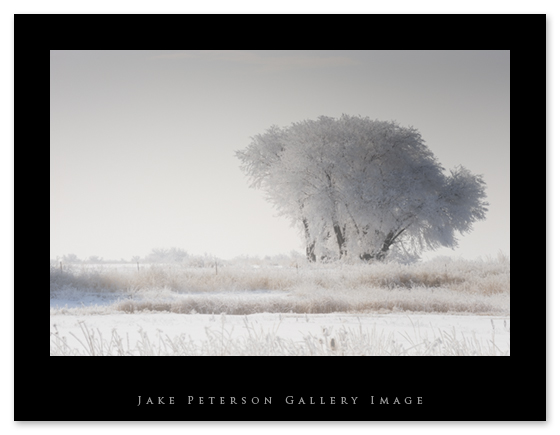 Finally!!! For the last week I’ve been wanting to get this blog out there but have been unable to due to a couple of technical problems that have been driving me nuts. So this post has been rattling around in my head just itching to get out for everyone to see and I couldn’t do anything about it. Well here it is out of my head like an over wound jack in the box. Over a week ago i drove back to Bozeman and along the way, as mentioned in my last post, i visited my old haunt of Bear River Wildlife Refuge to see not only what the birds were doing but to spend some time away from own conversations. I don’t know about the rest of you but after driving for 10 hours, talking to yourself gets old. I was not only amazed at what i saw when i got there but the shear sight made me realize just how much more there really was to this refuge that i hadn’t known about before. If anyone of you have traveled through Salt Lake City you might have noticed that it gets a layer of fog that is pretty thick, well i noticed too but i didn’t notice what else it did. 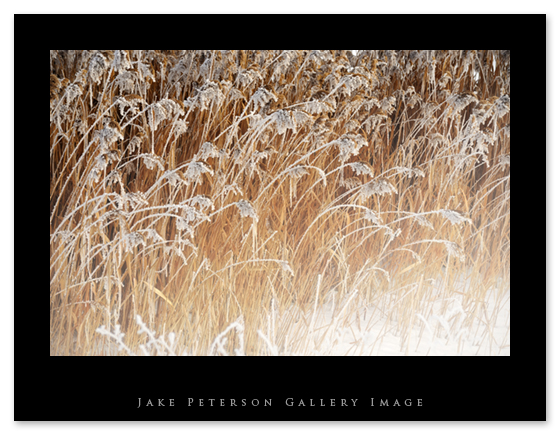 I rolled down the usual dirt road with the D3 and 70-300 AF-S VR on  my lap ready for the bird on the wire or post shot and too my surprise all i saw was frost. Left and right nothing but frost. The houses, grasses, shrubs and what few trees there were were covered in frost. The skies were an icky gray as you can see above, but everything below was just a perfect icicle of white like someone ran over it with a paint brush the night before or candy coated it with sugar. The fog that i was cursing at the night before while driving down the interstate, that was dangerous and tiring on the eyes, had created this wonderland of images ready for picking and i thought maybe that was the reward for the journey that weekend. Funny, i seemed to pay less attention to the raptors in the area, even though they were everywhere, and more into just the landscape. It was just that alluring and that much fun. That and the raptors just hate the sound of my truck, Toyota’s what can i say. After many hours i had to leave, it was getting late in the afternoon and i had to get into Bozeman that night. It was a small distraction from the realities of life that lead to some real treasures not hard to acquire.