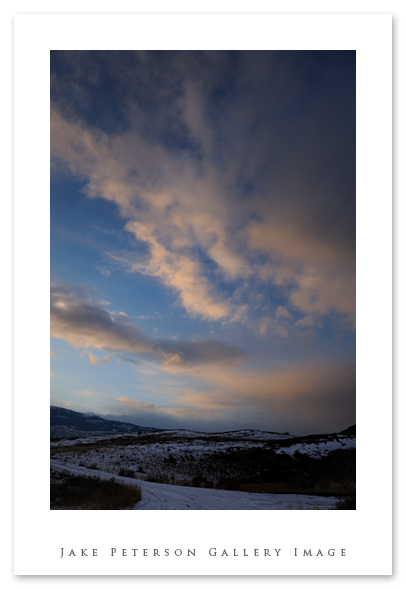 It’s funny half of what makes the image look good has to do with the sky and yet seemingly always the sky in the park is gray. I get so used to it that i don’t really bother working with landscapes too much in the area just critters. I was thinking about that as i was driving through the park that day. Why is it when we go to old haunts that we only photograph the same things as we have in the past? Is it because it’s familiar and we know it works? The images are there from the last shoot so therefore the images can obviously be obtained the next time we go, right. The rut of breaking free into unexplored territory can be so hard sometimes but isn’t that how we grow and discover new techniques? 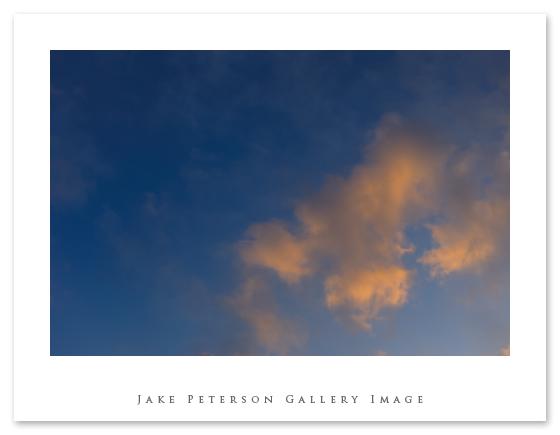 I looked back through some of my images and realized that i had very few images in winter of the North Entrance with blue sky in sunset. Maybe it’s because there just haven’t been that many great sunsets in the countless trips I’ve been down there or maybe it’s the change in times i don’t know; i mean it has been in the twenties this past week and it’s February, so hey who knows, but something just felt good about this one. Maybe that’s just the power of these old haunts at work as they change, seeing your own discoveries unfold before you.