Ah the joys of being in the technology age. We have smartphones, amazing cameras with unbelievable light sensors, safer cars and of course Ipods of all your listening pleasure. How could we survive without some of these now considered “necessities.” Of course everything we use to do this work is run primarily by computers and every now and then they have to get upgraded. Hurray! That was my fun this past weekend. 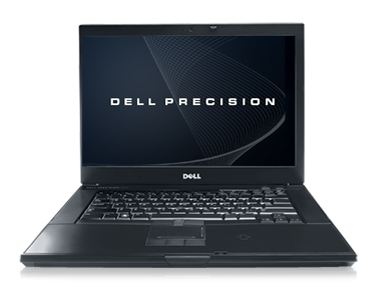 Yes I know it seems like an odd thing to blog about but then i never considered myself normal. I spent most of Sunday working on upgrading my three computers so that they run as smooth as they possibly could. Why spend the time and upgrade the computer systems you ask? Well it’s quite simple. They are expensive machines, machines that need to last and if some engineer gets paid to make a new bios, or video driver to speed up the machine then heck it’s probably going to be a good thing to update. Is it time consuming and boring, yea. Does it help, yea it makes everything go smoother and that’s always good. If you any of you are Mac users out there and saying yea that’s just a Dell issue well you know what I have to say, I had to download the IOS for my iPhone too and that took much longer than any Dell update. Works quite nicely too. The moral of this lesson is, “don’t put off updating your equipment!”