Technology has always played an important role in society. Although not always thought of as technology inventions like the wheel, the plow, or even a toothbrush have changed the way we have lived our lives. In today’s world computers are the biggest technology and every day they become more sophisticated and useful. This constant upgrading raises the question of how do we keep up with it all? 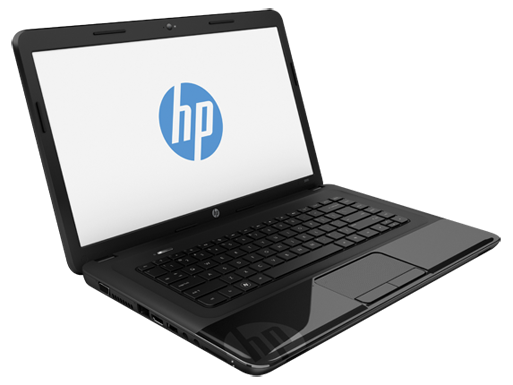 A good friend of mine is currently staying at my place and as become common i was asked to help clean up his computer. A couple days prior his internet stopped working which is a very common thing to have happen and I am sure anyone reading knows how frustrating that can be. I spent an hour going through his computer, every basic thing i could think of, until finally I came to realize that his machine was a mess. Between no firewall, no antivirus scan, no spamware, and no app data folder, still trying to figure that one out, the mess seemed endless. I asked him what he uses his computer for to which he replied, “just the internet.” I told him about all that i found out to which his only reply was, “I didn’t know about that.” All of this got me thinking about how some people still don’t know the basics of good computer maintenance and how shocking that is. It’s understandable for generations that didn’t grow up with computers as a common item but for those of my generation it’s just shocking. One would think that whatever technology is the most influential and most consistent that they would learn as much about it as possible, for the shear sake of making their own lives easier.