They say that the happiest person is one that gets up in the morning, looks out the window is happy with what they see. I found that to be true especially when you travel a lot, having a place that you enjoy coming back to is critical. I was heading shooting the other day and didn’t get very far because i stopped to shoot out my window. Popped the screen out, pulled out the 70-200 and took a few clicks. We currently are past our peak in Fall color but that wasn’t really what i was looking at. 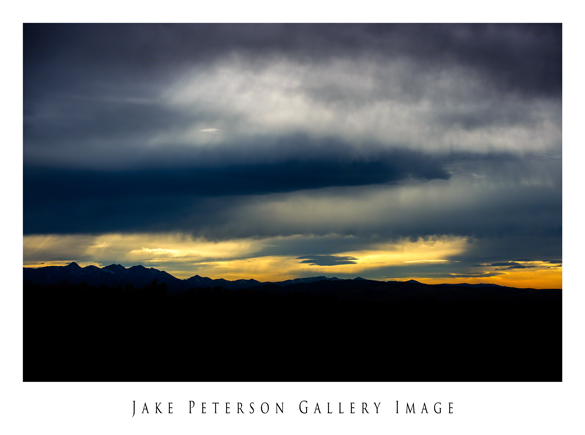 When i saw the light i was just disappointed because it was so flat, pretty boring on the trees. But there’s alwys something. We had great god beams and some light out in the distance where a pocket opened up between the clouds. It was enough to add a little drama with the right work in post. Believe it or not this is late afternoon not sunset. 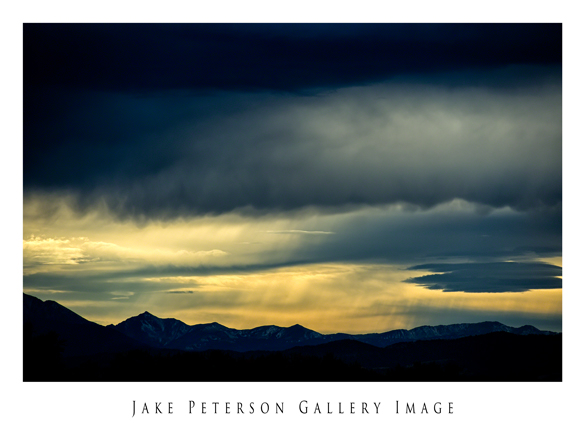 The great thing about photography is all we do is play. This whole idea was nothing more than playing around but that’s when the best images come out. Well I didn’t like the farmland between me and the mountains so i switched to the 200-400 and took a few shots that were a bit tighter. That’s the great thing about landscapes is that there is always a smaller story inside the whole picture.