I’m not sure if it’s the book I’m reading, the results from the last election or just another random thought I had but when i got up today I decided to look online and see what major events occurred in history on November 7th. It didn’t take long to find on that really interested me. In 1910 the first Air freight shipment from Dayton, Ohio to Columbus, Ohio was undertaken by the Wright Brothers and the store owner Max Moorehouse. I thought this was pretty cool to think about. Just over a hundred years ago the first air freight shipment was made, something that in today’s standard is so common place that we don’t even think about it but back then made news coverage. 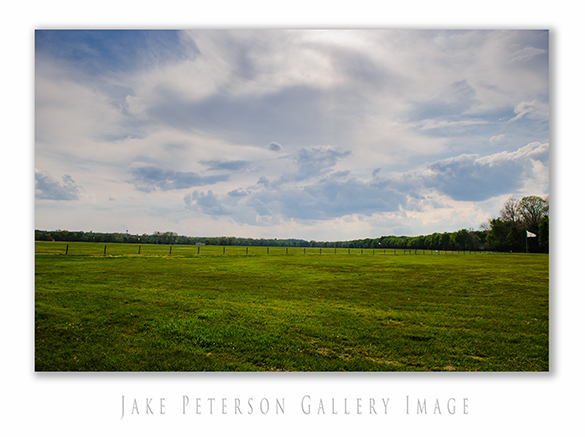 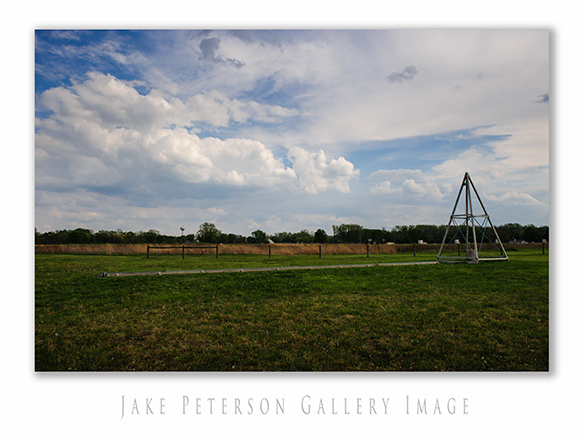 I had the great privilege of going to Wright Field when I was at Dayton, Ohio last April for the Doolittle Reunion. It was really something to see the field that they first flew over. It’s not only a beautiful field but a rather large secluded one which is perfect for what they were doing. They ad selected the right place to do their tests. The bottom image is the catapult that they used to fling their aircraft forward. A rather complex system but on inspection looks really quite simple. Then again all important pieces of technology look simple after they are invented.