The more you shoot the more the rules or guidelines tend to fade away and become second nature. It’s not that they are forgotten merely used to the point that we don’t think about it when shooting. One of those things we tend not to forget about or at least we shouldn’t is how much of the subject fills the frame and the story that creates. 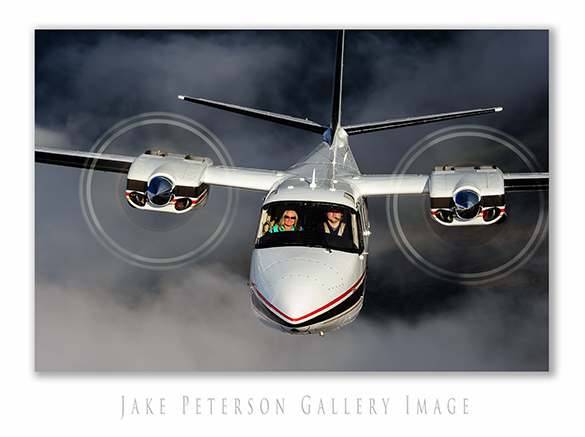 I put up these images for that exact reason. These were taken two years ago, amazing how time flies, down in Mesa, AZ. The plane is a Commander Shrike, a really cool plane that has been used mostly as a luxury aircraft for business folk but also as an acrobatic plane. This particular was owned bu Robert Odegaard and is seen being flown by his son Casey. Yes that it is Mom in the copilot seat. The differences in the shots are a matter of feet. From being 30ft to 100ft away makes all the difference in the overall story. We were lucky this morning in having great clouds which added to the drama. 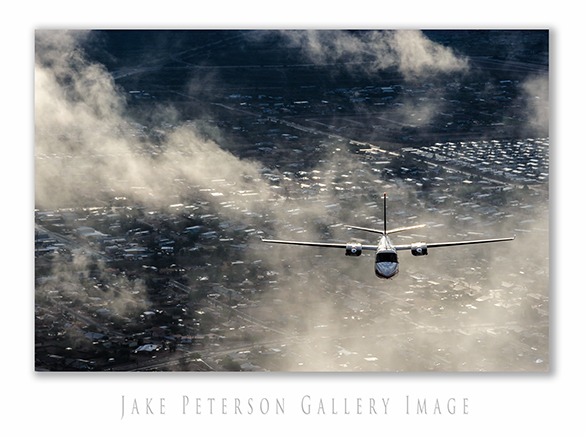 Both images tell two sides of the same story. From the sleek, luxuoris, comfortable ride to the always fun to fly speed machine.