71 years ago today marks the anniversary of the “day that lives in infamy” when the Japanese attacked Pearl Harbor and ultimately united the people of this country into the involvement of the second War to End all Wars. On this day thousands of men were killed and many more wounded by the surprise attack. Back in 2011 I had the opportunity of visiting the sites on Ford Island, Barbers Point, Hickam Field and of course the Arizona Memorial. There is an presence about the place whilst standing over he sunken ship that cannot be described. 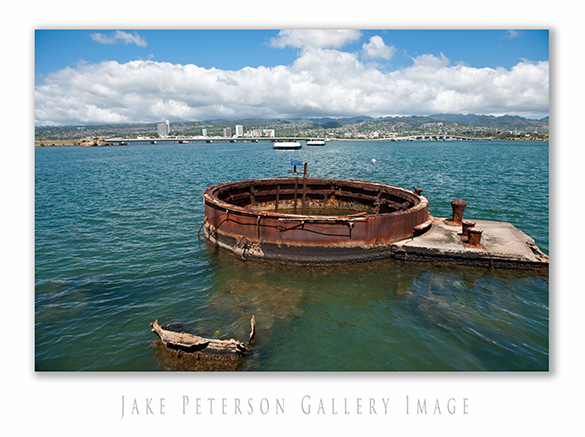 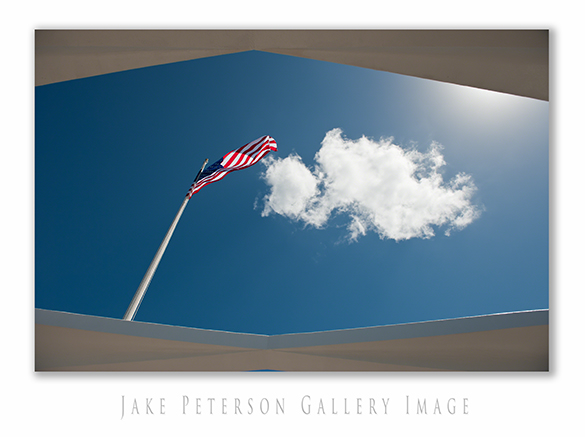 Let us remember today what happened over seven decades ago, what the people of this country lost and what we as a nation have achieved in the years to follow. Our appreciation goes out to all those that helped to end that conflict.