As I talked a little bit about the versatility of the Corsair back in WWII in Monday’s post, it seemed appropriate today to continue with that train of thought by showing some examples of the plane from its aerial fighting form to ground bombing. Believe it or not this happens to be the same Corsair. It’s an F4U-4 Corsair owned by Doug Mathews of Classic Fighters. I have been fortunate enough to be able to photograph it over the past several years and in that time capture the changes made to the plane. 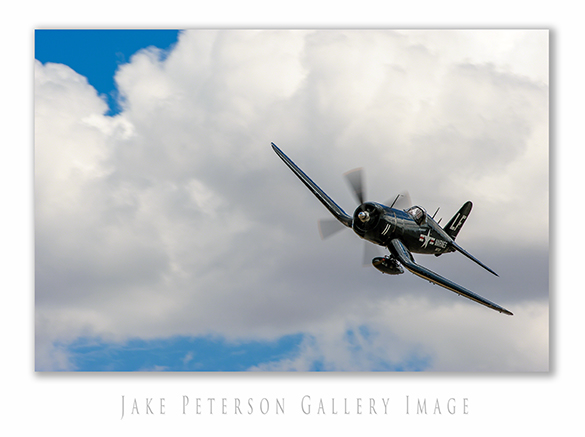 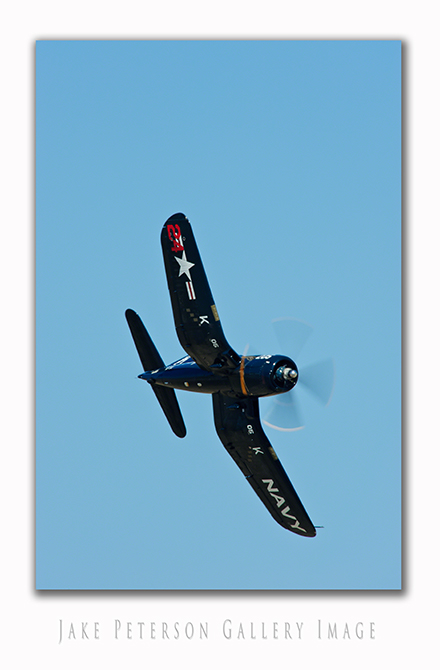 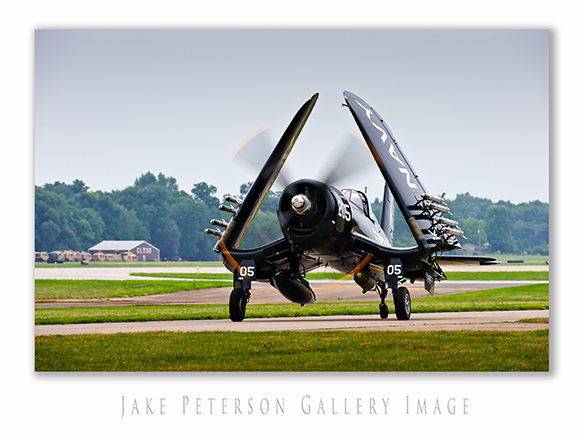 As it is apparent the plane has gone through several squadron markings as it has slowly transformed into a more historically accurate period plane. The last image up here was taken at Oshkosh 2011 when Doug and his mighty F4U were on display as he was going for heritage with his P-51D Mustang “Rebel.” The wings and fuselage were decked out with missiles, drop tank and a 500lbs bomb, all replica’s but effectively looking like something from the period that this bird saw action. The current paint scheme is in honor of Thomas Hudner, Medal of Honor recipient for attempting to save Ensign Jesse L Brown.