Ever since I started with aircraft, I have fallen in love with the challenge of capturing period images. Being able to photograph the plane and make it seem like how it was 70 years ago is awesome. A lot goes into that challenge; what type of plane is it, where did it fly, what’s it’s history, what background to use, the list goes on. The one thing that I have played with a little bit but am still timid about, I mean I was getting a headache thinking about this today, is when to shoot for black and white? 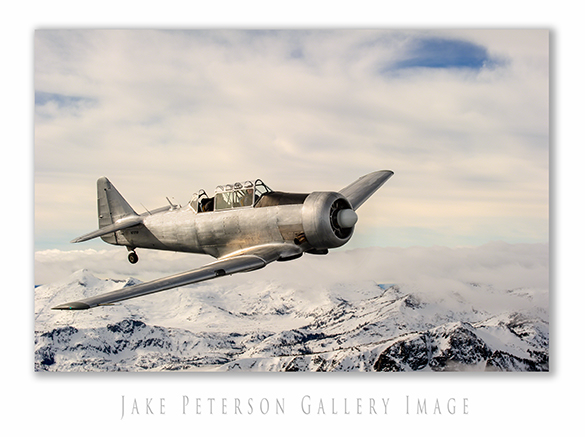 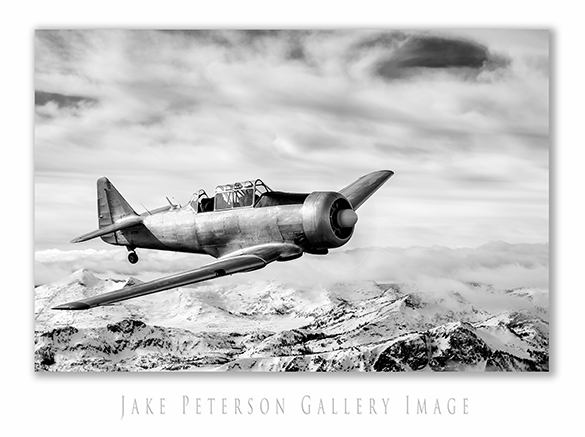 With landscapes it’s easier. There is a mood that is present when shooting landscapes that tends to yield itself to black and white. Most often it occurs when the light is distinctive in certain spots but not always the best color. With planes it’s hard to tell mostly due to the color of the plane and the background it’s against. The one thing that seems to stand out, which isn’t rocket science, is the best black and whites have clouds. In my mind the romance and nostalgia of flight comes to life in black and white with the clouds. Perhaps it’s due to the fact that the pilot’s life depends so much when flying on the weather that it makes it so much more important. As I said it’s a challenge to find those right moments, but I’m still looking.