It’s funny the things that get you thinking in one direction or another. This past weekend was one of those times when i just started thinking about some of those people that get to work with these awesome machines and just how cool that is. My first time at Oshkosh I was overwhelmed with the amount of aircraft. Literally as far as the eye could see was nothing but planes. Everything was a photograph but there wasn’t enough time. Looking back at it now I realized how many people were there and how few shots I have of them. 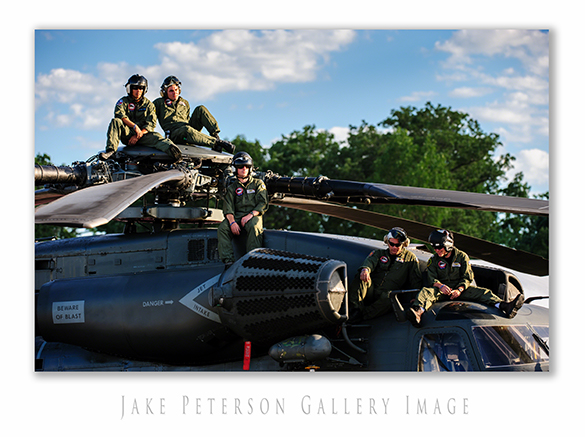 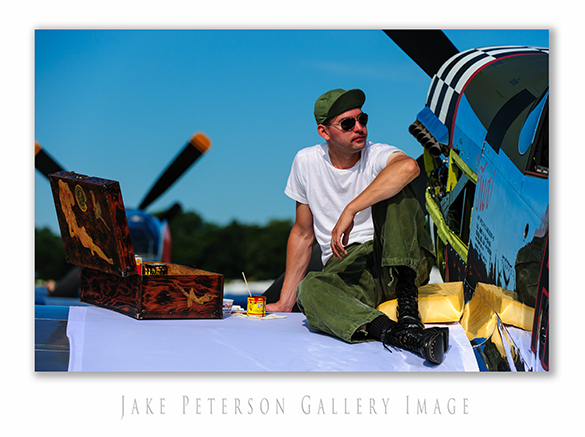 It’s one of those lessons you learn the hard way unless someone tells you otherwise. So I guess in some way this is how I tell everyone else to keep looking for the shot behind the scenes, and I don’t mean just the production shots, but what really happens when everyone is facing forward and you turn around and see what no one else sees. Those are the shots worth capturing.