While I was working on some of these images, my roommate looked over my shoulder and said, “you’re still working on that same image?” To which I replied, “no this is another one.” He said, “they all look the same to me.” I can understand why someone would say that or even think that. Same plane, same desert, same photo shoot. But each one has a different story. Those stories are told in the nuances of each photo. 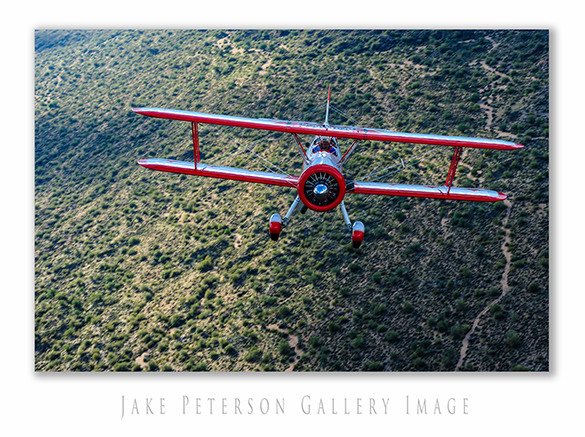 In the direction of the light. 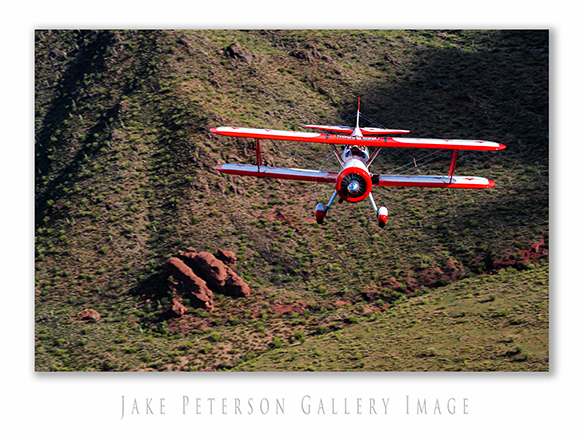 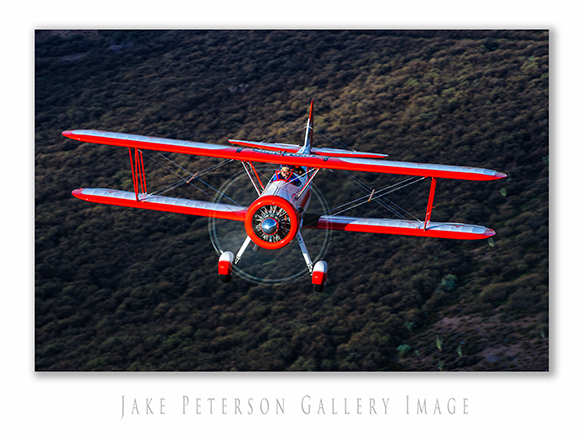 And of course in the attitude of the subject. Every little detail changes the story. Even if 99% of the image is the same as the last, that 1% percent difference changes all the rest. Recognizing that difference and showing it, is what makes us photographers.