Despite the suggestive title I was actually just referring to playing with Black and Whites. It always amazes me how something so ordinary looks until you you finish it as a black and white. A seemingly simple cloudy day with strong winds and afternoon light. Nothing real exciting, pretty common actually, but enough is there. 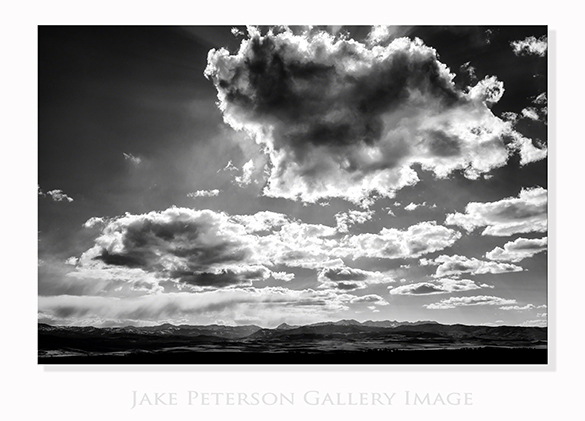 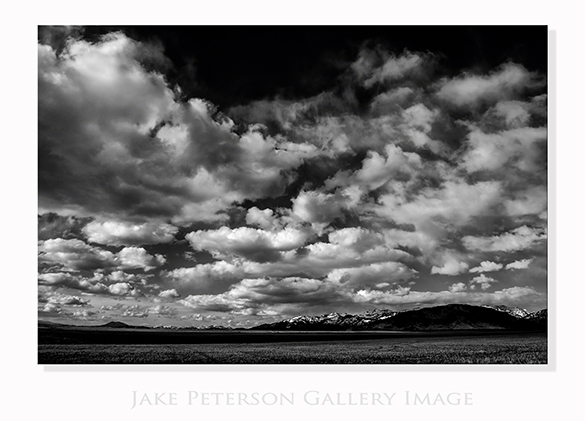 For some reason whenever I’m out shooting and end up working on a black and white image I always think about the situation, being black and white. What I mean by that is how often that situation seems clear but never is. Perhaps that is just part of the hidden romance behind this style of image. Nothing is ever clear nor unclear, there is always more going on.