One of the most iconic of civilian airliners, the Lockheed Constellation stood out amongst it’s competitors even today. Built between 1943-1958 the “Connie” was used for several roles throughout different branches of service. Despite only 856 being produced the Constellation is easily recognizable with it’s twin tail design, four Wright 3350 engines, and dolphin like shape. This particular plane is part of Yanks Air Museum and was brought over as a static display for the Planes of Fame Airshow. 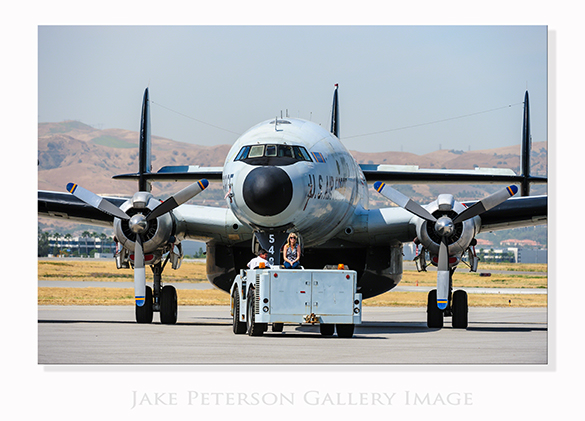 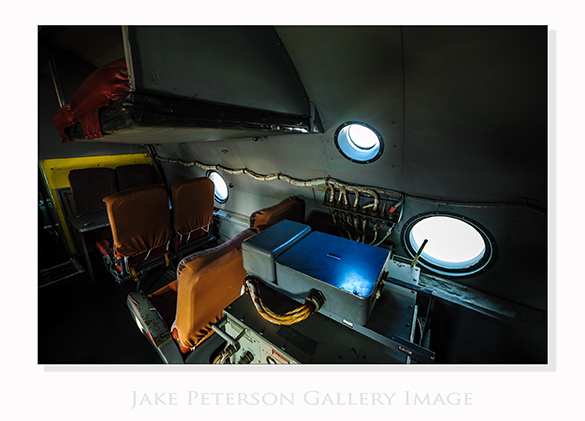 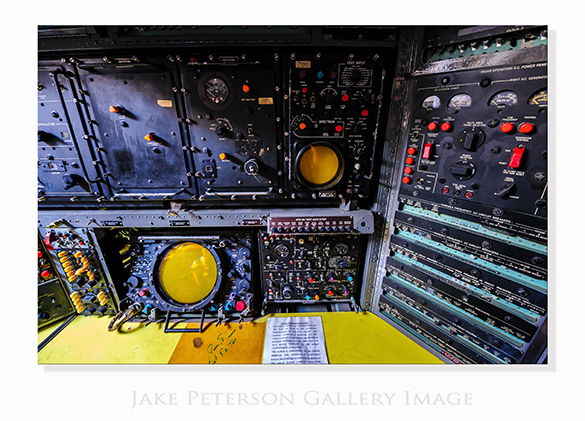 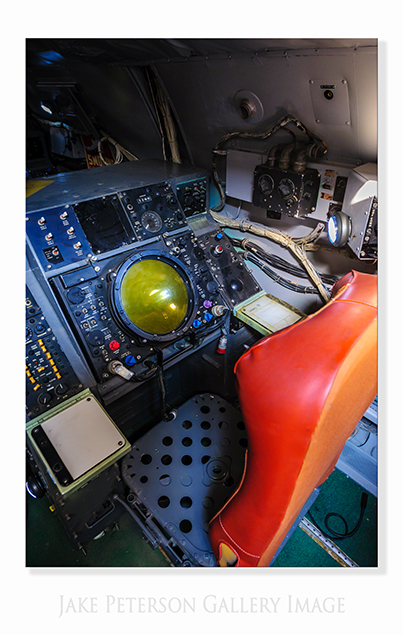 Yanks did a really good thing with this plane and allowed a tour of the inside as well a up close look of their P-38 Photo Reconnaissance plane. Clearly this plane isn’t setup as a civilian airliner anymore but was used for military surveillance. Needless to say it doesn’t look quite as comfortable as advertised.