Planes of Fame is renowned for having a number of really cool, rare and flying aircraft. They showed off some of these planes at the airshow and one that really stood out, for obvious reasons, is the P-26 Peashooter. The Peashooter was the first all metal American Fighter and was used all the way up to 1941. However due it coming out in 1931 the plane was quickly outdated as of 1935 when several other models from various firms offered enclosed cockpits, retractable landing gear and more armor protection. Still today it stands out in any crowd. 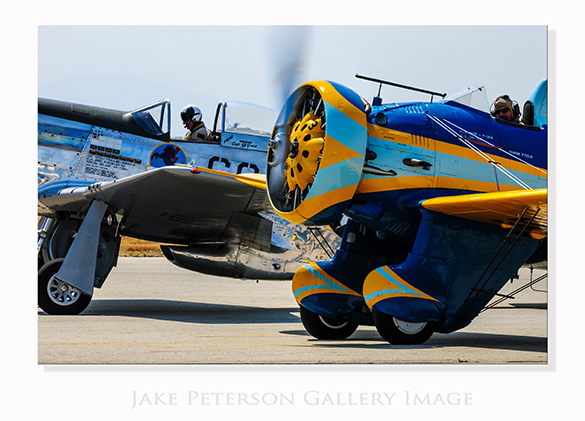 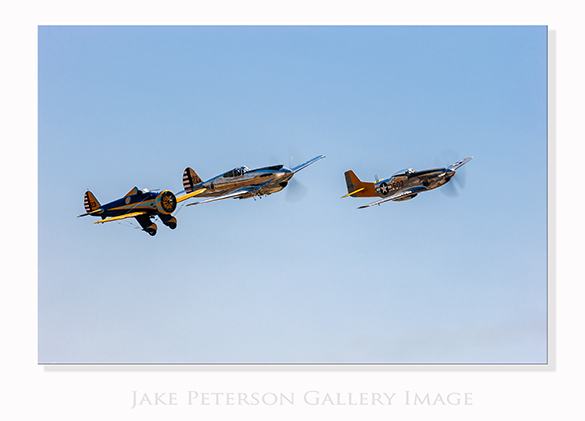 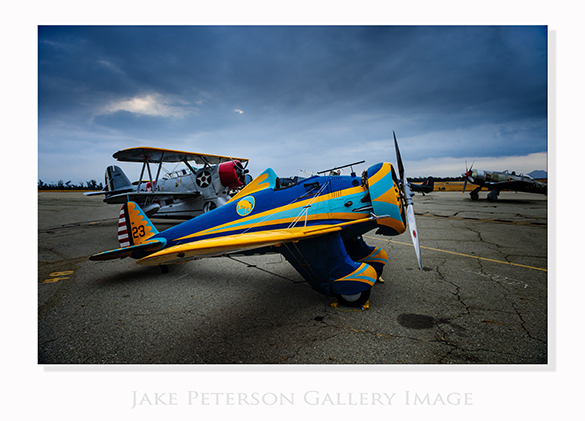