I thought I would take a little break from planes and end the week with a quick weather update. As I was driving home for the air show I got to go through some absolutely beautiful areas in Utah. This is always a good time of the year to be down that way because the thunderstorms can make for some great photographs. As I was heading north on I-15 I was going through a massive rainstorm, which turned into a hailstorm and was quite wet. Thankfully an opening was approaching to watch the storm. The front was unbelievable to watch as it moved over the basin. Couldn’t sit long before getting covered with rain. After 10 minutes it was a couple more miles up the road and then pulled over again. Not bad for a sunset. 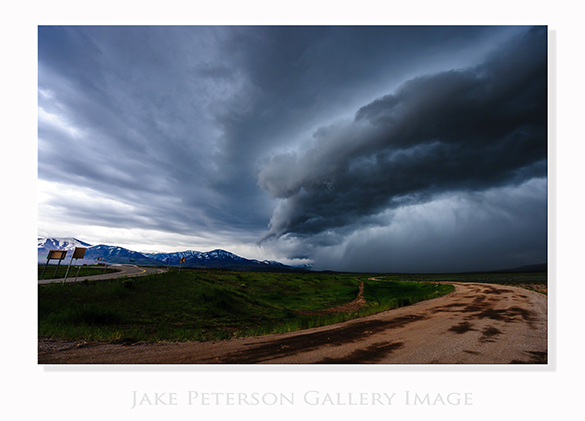 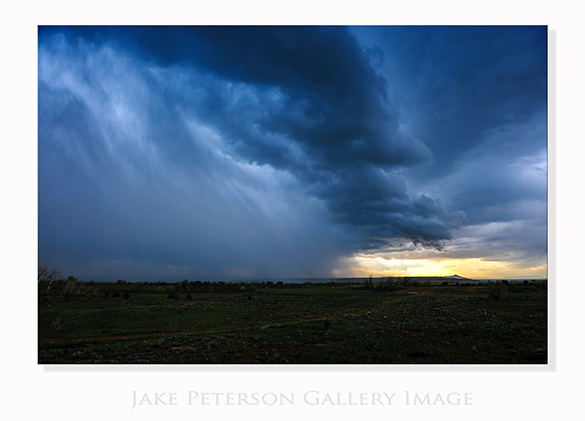