This surprising looking plane was actually built as a fighter aircraft before WWII. The Flying Barrel was Grumman’s last biplane fighter and in fact the last American Biplane Fighter. This plane was ultimately replaced first with the F2A Buffalo and then the much more reliable F4F Wildcat. The landing gear concept was kept from the F3F and used on the F4F. The Flying Barrel is a very cool plane which you don’t see very often due to a lack of examples in the world. Just another really cool plane. 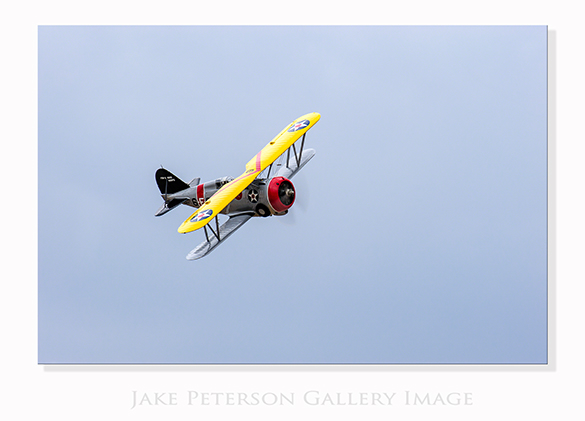 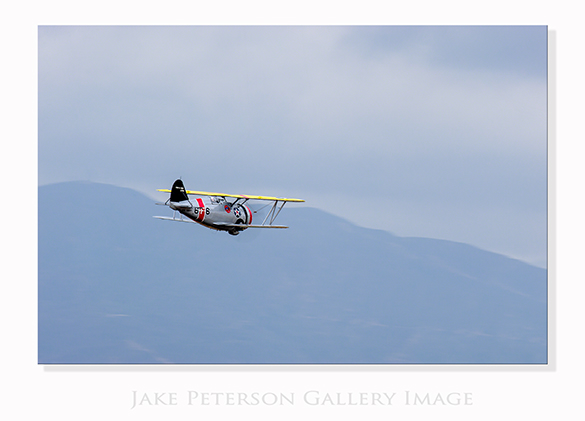