Aircraft are kind of like critters in that each one is unique. Every plane has it’s own story and capturing each variant makes it fun. Well down at Chino one of he surprises that was out on display was this Consolidated PB4Y-2 Privateer. There aren’t many around anymore bu then again there was less than 800 produced. It was developed from the B-24 Liberator. The Navy considered a variant of the B-24 a success in long range patrol bombing and thus Consolidated developed a full Navy version of the plane designated PB4Y-2. 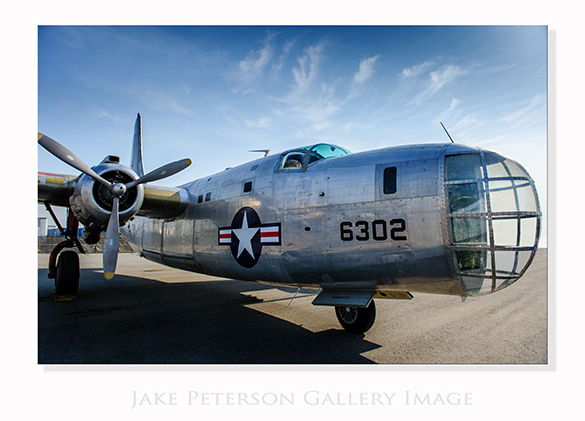 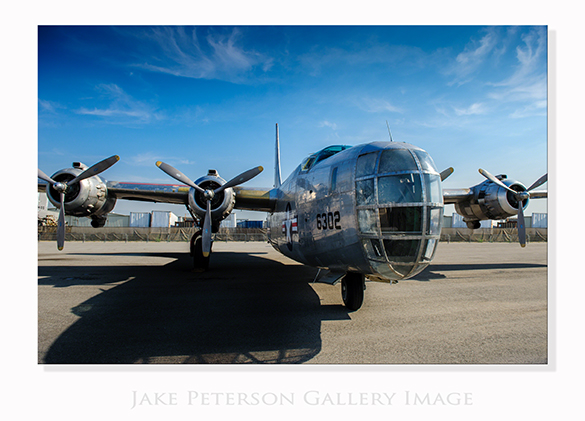 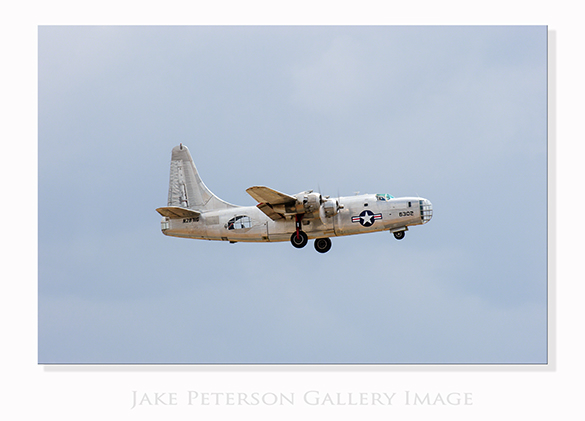 The whole field turned in excitement when this plane fired up it’s engines. It was a sound that no one expected or quite recognized. When the plane started taxing everyone was stunned. The first assumption was that Yanks Air Museum was out flying there PB4Y-2 but all there aircraft are static. The mystery kept going after 20 minutes of waiting the aircraft kept on going. Although I never heard who it belonged, we did find out that it was heading down to New Mexico for some work to be done.