This question gets asked all the time, “How do you get published? What’s the Secret?” I always chuckle inside because the reality is, there is no secret. There is no cliffnote, cheat sheet, or any other form of hidden information that gets you published faster. The truth is, and I am not the first photographer to say this, you have to work hard! You have to be willing to put everything on the line to get published. Your images, text and business skills are tested when you make a submission. There’s no garunatee and rejection is something you have to get used too. It happens to everyone. Now there are some things to keep in mind that will make your life easier and probably get you noticed more. 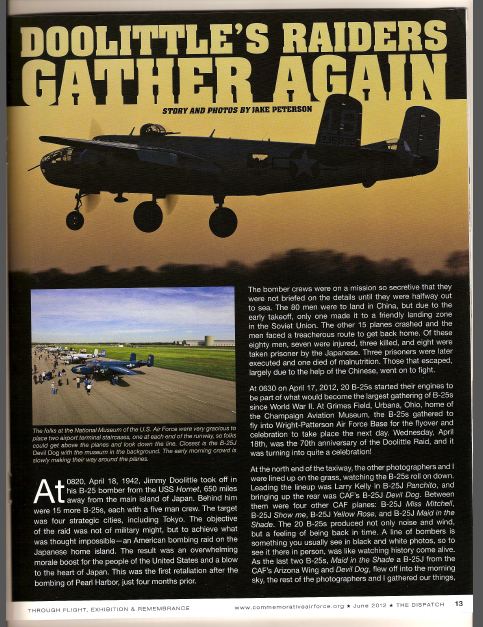 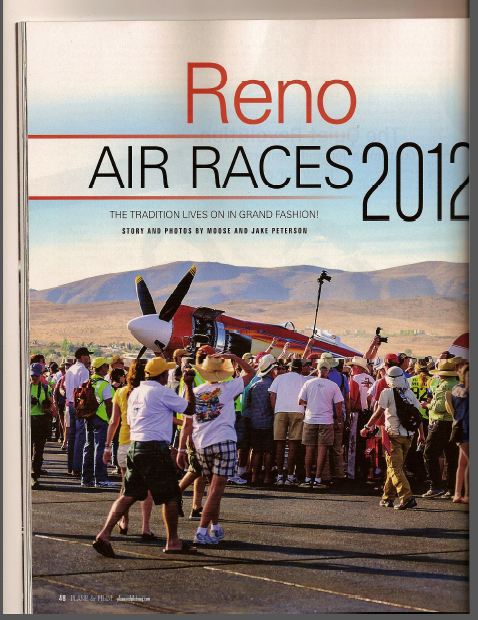 The most important thing to have with any submission is a clear start and end. Usually that comes from the photographs. That’s key, if you don’t have the photos then you got nothing but words. The text is secondary, it fills in the blanks and gives the reader a sense of what’s happening between the photos, how the photos were captured and what else the future might hold. But if you don’t have that start, then it’s going to go nowhere. After that it’s just a matter of formality of getting the images and text to the editor the most professional way. A big part of all that is just being polite. It’s amazing how much weight is placed on just being polite and working with the editor to make their job easier. The thing that most don’t get is, if you make the editors life easier they’ll help you in return. Because guess what, you aren’t the only one submitting to that same magazine at that exact same time. It’s all about standing out and being remembered. If you help them, they remember.

Now one thing that seems to go overlooked and it really shouldn’t be is where to start. I often hear how photographers go for the big pay days right out of the gate. Well that’s wrong. Big pay days don’t just get thrown out there. You have to work hard for them. And you have to start very small. For several years now I have worked with numerous magazines most of which don’t pay me. Now some of you might be wondering why. Well it’s simple, five years of writing isn’t enough to make me a good writer, I still don’t think I’m that good. You have to start small and grow. Working with those magazines that don’t pay is a great way to start because it gives you room to grow. Also, those magazines often get overlooked for coverage and the editors are usually pretty darn friendly with new contributors. It’s a win win for everyone. Now you might be wondering how I stay in business if i work with free publications? Well that’s also simple, I work with A LOT of publications. Whenever I go to an Airshow I don’t just cover for one, no no, I cover for at least half a dozen. Do they all pay? No. Do I make money? Yea. It’s simple math, the more you get published the more people see your work, the more you get known, and then the big pay days start showing up. It all comes down to that same old edict, you have to work hard!!!! There isn’t any other way to survive in this business.