Working with warbirds and antique airplanes has a lot of rewards one of which is being bale to work with rein-actors that truly put themselves into the roles that they are portraying. These rein-actors do a great job of bringing the forties back to life. Tuesday morning at Warbird Alley before the veterans came out a group of rein-actors came out to demonstrate the equipment and look of American pilots of WWII. Having the Mustang as the backdrop for a couple of the guys was great, couldn’t have really asked for anything better. The Zero, although a stunning Zero, doesn’t quite go with the other pilot but then again it’s hard to tell which cowling that is. Then right down in front, the first thing that caught my eye was the baseball and glove. That stood out to me more then the people themselves because it was a reminder that it was kids that went off and died, not men. Amazing how it’s often just those little details that make all the difference. 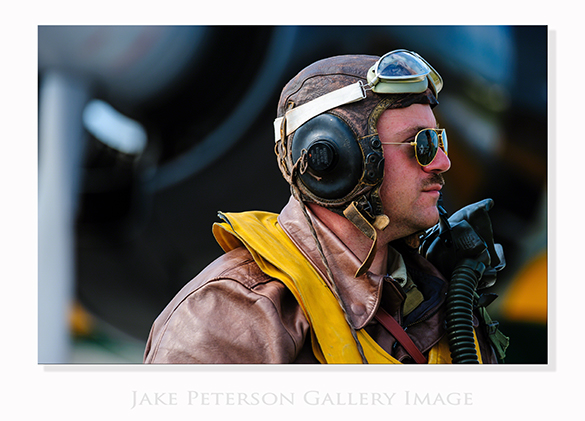 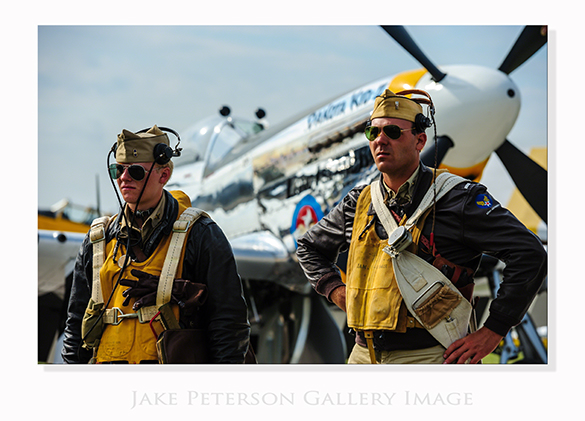 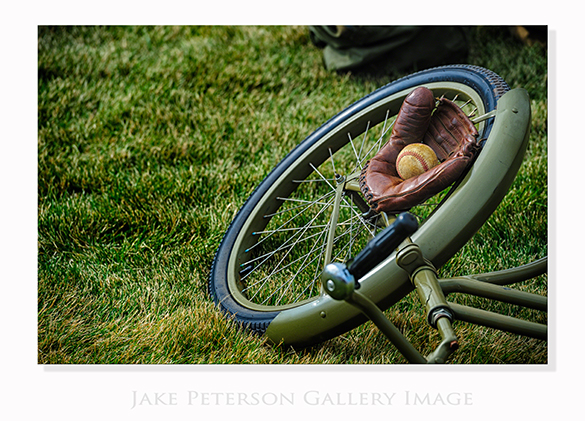