One thing I have always been adamant about is starting small and letting them grow to something big. For a couple years now I have been working with the Commemorative Air Force’s magazine, the Dispatch. It’s a FREE publication that goes out to all those involved with the CAF but can also be found on their website. It is their way of spreading the news that is going on in the aviation community. Now some of you might be wondering about that whole free thing. Well it’s quite simple, most other photographers overlook magazines that don’t pay much or anything. By working with these guys not only do I hit a target audience of Warbird lovers but also I never get turned down. There is always space for whatever I want to talk about. That’s pretty cool. Now do I only work with them? Of course not, I still have to pay bills. But there is room for both provided you keep working hard. 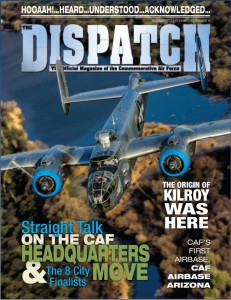 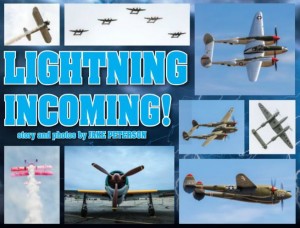 One other joy, and this seems to be happening more and more frequently, is that in this particular issue, not only am I featured but also my Dad. It’s kind of a cool that we had so much real estate in one issue of one magazine. Not saying that that happens to everyone, but it’s fun for me.