As most of those out there in the Aviation have probably heard by now, a few months back a FM-2 Wildcat was pulled out of Lake Michigan. Everyone who attended Oshkosh was very fortunate to be able to see this historic plane, provided they headed over to the Warbird Area at some point during the week. Lake Michigan was used during WWII as a training test bed for many aircraft models. The Navy got the great idea of turning a couple of civilian passenger liners into floating flattops for training in carrier takeoffs and landings. Over the course of the war thousands of aircraft ended up at the bottom of the freezing lake. Luckily on December 28th, 1944 William Forbes was able to climb out of the Wildcat and resurface in the water after the wildcat went off the edge of the floating flattop due to an engine failure. 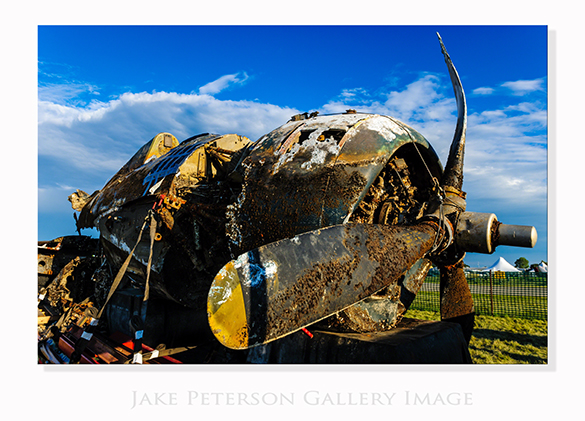 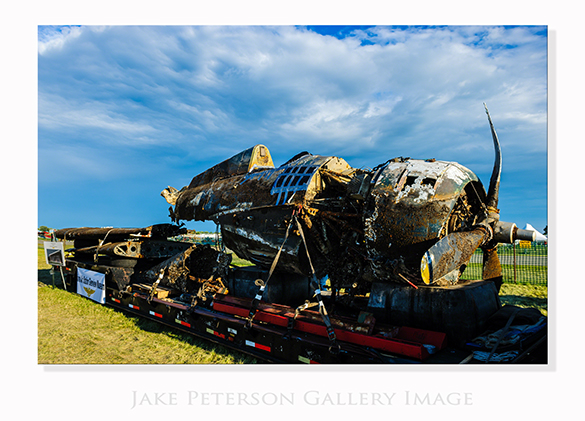 The plane is set to be restored and hopefully will one day grace the skies again.