This is why we go to the races, for the rush. If you are into speed and racing, then there is no better rush than when a plane goes by you at 500mph. It makes your head spin so fast that you do a double take to see what just happened. Over the years I have been blessed by the photo gods being able to capture some great moments at the races. Two of my favorite were actually in the first couple of years. 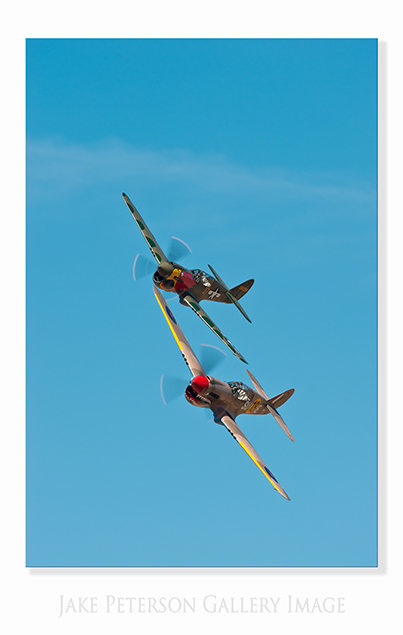 The first one was when a stack up, what we call when two planes are next to each other during a pass, occurred between two P-40 Warhawks. Stack ups are one of the coolest things in racing. They don’t happen often and are often the most dangerous times for the pilots, due to a lack of options if something goes wrong. 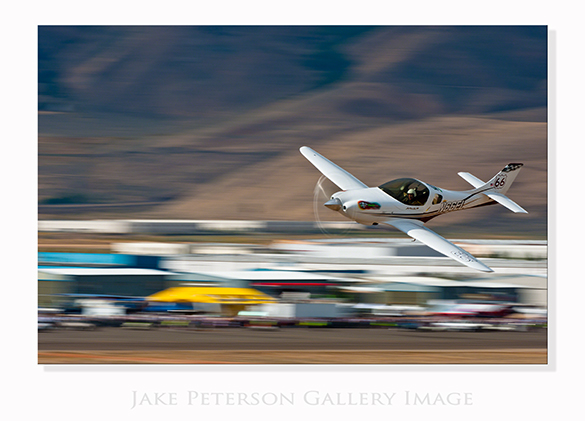 The second time is when I got to go to Home Pylon and see the race from a different perspective. It’s the only place on field where you can see the planes going by with the Grand Stands for the background. It’s really freakin cool and was a special trip. Needless to say it doesn’t happen often, so to get up there once is unbelievable.