You know it’s been quite a busy few weeks since I got back from the Air Races and getting out shooting has been a challenge. Thankfully I got work done early last night and was able to escape from the computer to drive around for a couple hours. Winter has already set in up here, which amazes me how fast summer went by. We’ve had nothing but stormy weather for the last couple of weeks and for a change we had some decent clouds. Now it’s been mostly rain down below and some snow up above but clouds are clouds, and the moisture is good to have. As you can see there wasn’t much light to chase as the light disappeared behind the cloud bank rather quickly, but it was fun while it lasted. 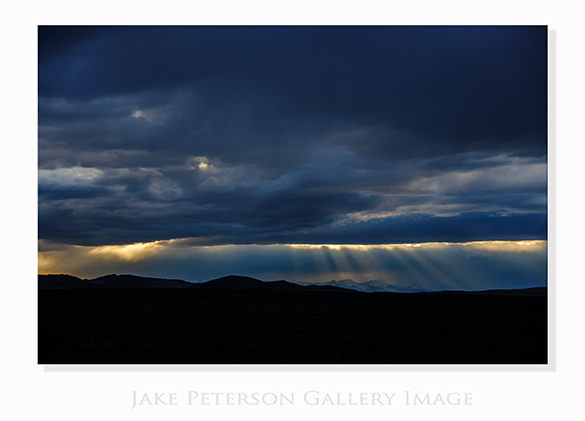 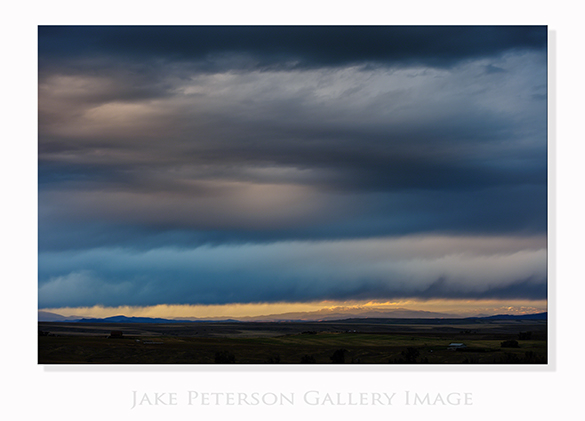 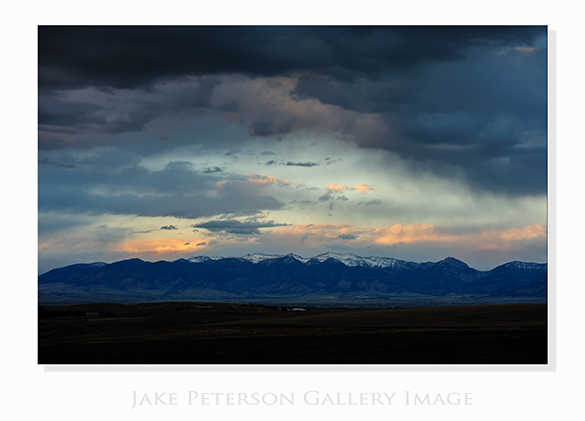