Today is an important day in Naval History that not everyone knows about. On October 23, 1944 the beginning of the largest naval battle in WWII and arguably in history began, in what is known as the Battle of Leyte Gulf. Combined Allied forces invaded the island of Leyte in order to cut off Japan from occupied territories in Southeast Asia. The Japanesse launched nearly all of it’s remaining strength to stop the invasion. From the 23rd-26th, a fierce naval battle ensued that cost both sides heavy losses. This was also the first battle in which organized groups of kamikazes attacked US ships. 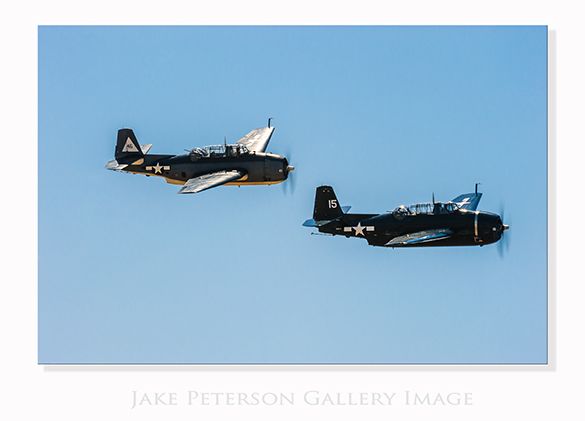 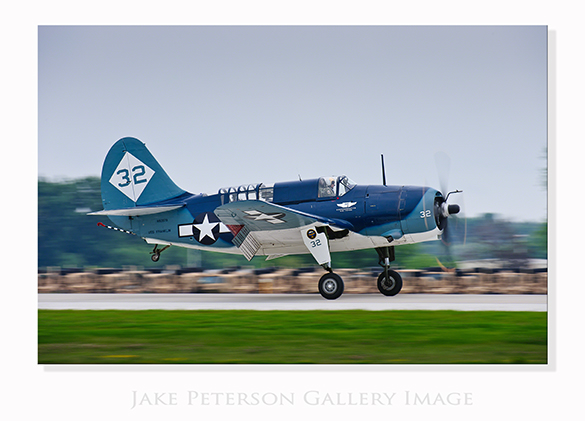 Two of the aircraft that participated in the battle were the TBM Avenger and the SB2C Helldiver. Both planes were designed to drop torpedoes and bombs on enemy ships. These planes played a pivotal role in destroying one of the largest battleships ever built, the Yamato Class Musashi. On October 24th, the 72,000 ton warship saw it’s last battle in the Sibuyan Sea when it was attacked by Helldivers, Avengers and Hellcats from the carriers Intrepid, Essex, Lexington, Franklin and Cabot. It took 19 bombs and 17 torpedoes to sink the mighty ship.