One of the great things about the Texas Flying Legends Museum is that they are interested in preserving all aspects of WWII history and in that they have true enemy aircraft to go along with their American counterparts. For their Pacific Theater collection they of one of the most original A6M2 Model 21 Zero’s in the world, one of only 5 true veterans. Unlike most zero you see out there this one has a more accurate Pacific Theater paint job. During the restoration process they actaully went into the jungles of some of the islands where known crashed Zero’s were and found the actual paint chips to use. 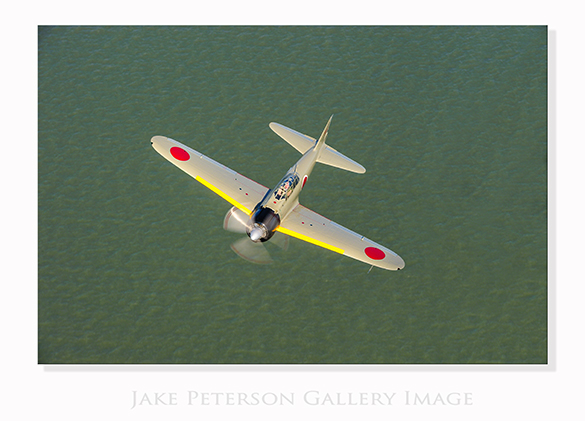 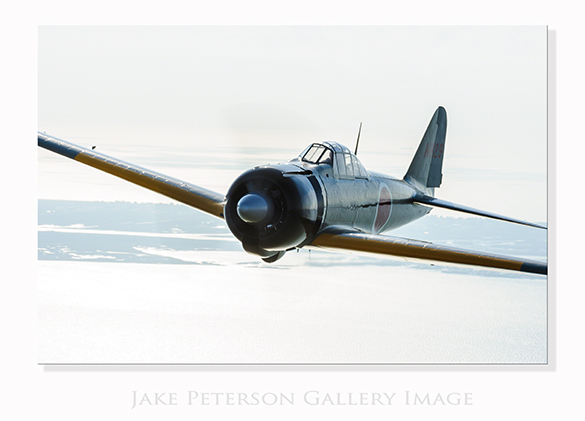 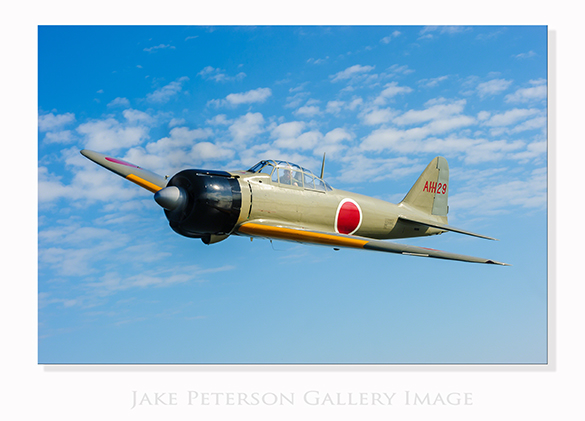 Another one of the biggest differences is the metal skin is only .016′ thick, which is considerably less then most other restored Zero’s. Although this is a much more accurate plane, the difference in outer skin makes it much more fragile. Something as simple as pushing the plane out or into a hangar can out dents in the metal. The trade off is is about 600lbs, making this plane incredibly nimble which is why it was so famous for it’s maneuverability.