One of the few easily recognizable Warbirds today has got to be the P-40 Warhawk. Now most people probably recognize this plane from Pearl Harbor and the famous fight against the enemy Zeros, however there is a lot more to what this plane. The P-40 is one of the few planes that took part in theater of WWII. First introduced as a top of the line fighter, it quickly fell away to the speeds of the German and Japanese planes. The pane stayed in action in Africa, Asia and far less known the Aleutian Islands. Probably the most famous use of this plane was in Claire Chennault’s group of American volunteers known as the Flying Tigers. The Texas Flying Legends P-40 has the Aleutian Tiger painted on the front cowling in honor of Jack Chennault and the importance of the Aleutian fight. 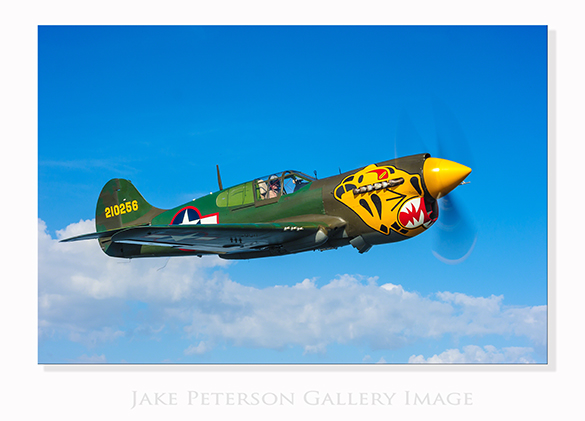 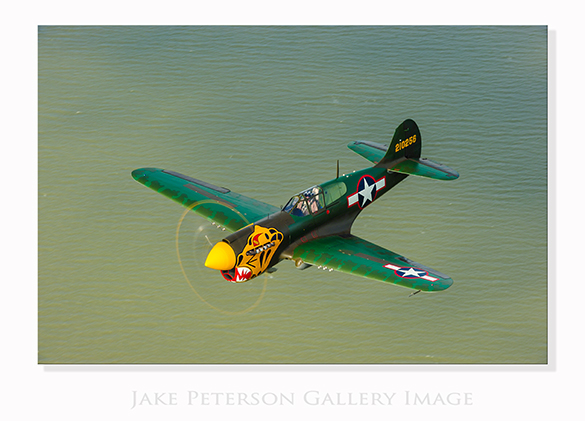