One of the best photo trips that I have ever been on started out as a photo trip but turned into something more. As you can see below the photography was great at the 70th Anniversary of the Doolittle Reunion a year ago. For those that don’t know Colonel James H. Jimmy Doolittle, led sixteen B-25 medium bombers off the carrier Hornet and bombed industrial complexes in Japan. It was our first strike after Pearl Harbor which had little effect on their production capabilities but had an immense affect on moral in this country. 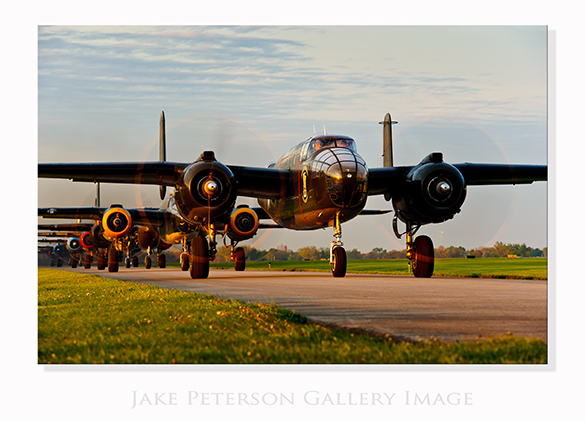 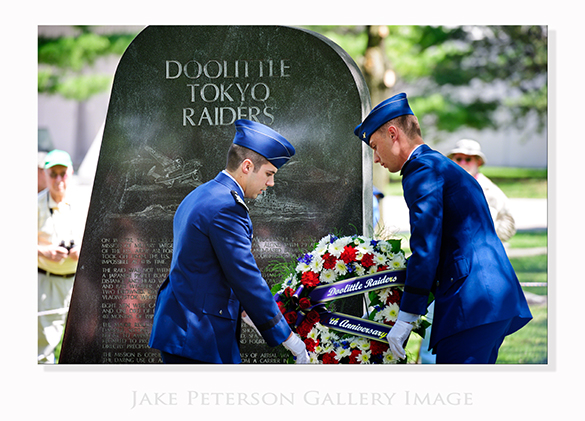 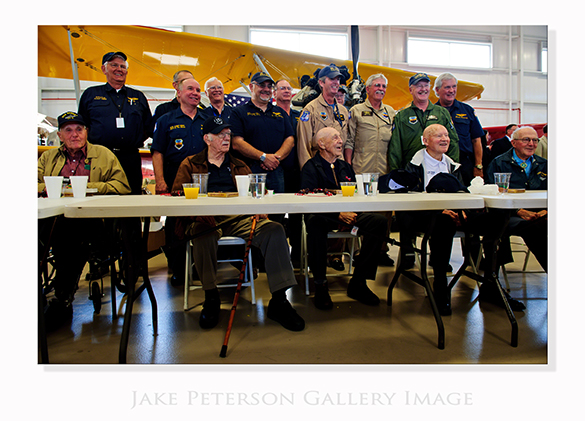 Having twenty flying B-25’s their was fantastic but was even better was meeting the raiders themselves. It was amazing the amount of people that came together for these gentlemen. The procedures and ceremonies that took place over the few days honored every memory of the men that took that flight now 71 years ago. At the time their were five Doolittle Raiders, today only four remain as one of them, Tom Griffin, passed away this past year. Having met this man when I could only reminds me of how important it is to thank any and all vets whenever the chance arises.