One of the great joys from being down in Houston was going to the Johnson Space Center. I mean come one it’s NASA, you gotta go! most people problem remember the Johnson Space Center and the Saturn Five rocket from the movie Apollo 13, seeing them up close is pretty incredible. They have an actual guided tour where you can go and see the control center just as it was in the 1970’s. It’s really cool to see where technology was then and where it is now. Along with the control center, there was the robotics lab and the Saturn 5 rocket hangar. It’s one big ass hangar! When you enter and look up at this rocket, the only thought that comes to mind, “how the heck did we build it?” I’m still thinking about it because it’s not like just a couple nuts and bolts. Pretty amazing stuff! 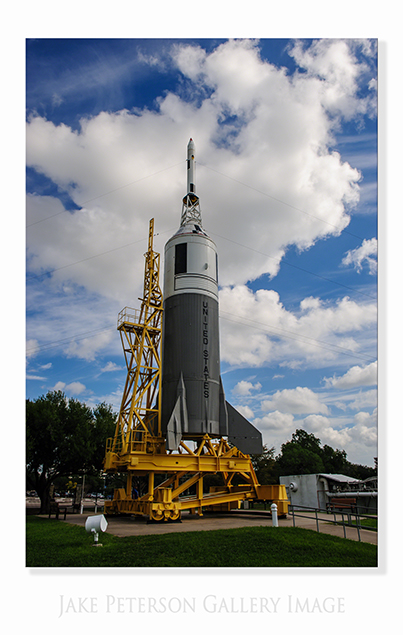 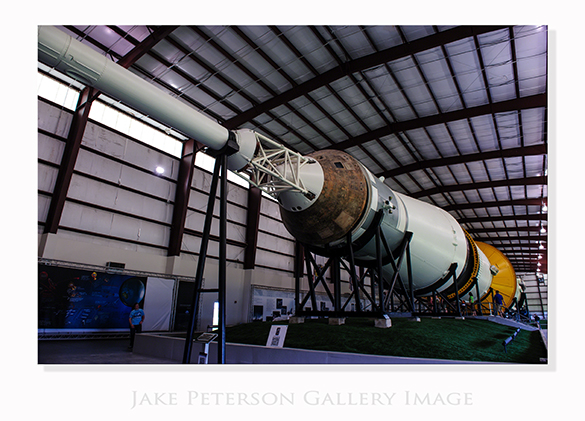 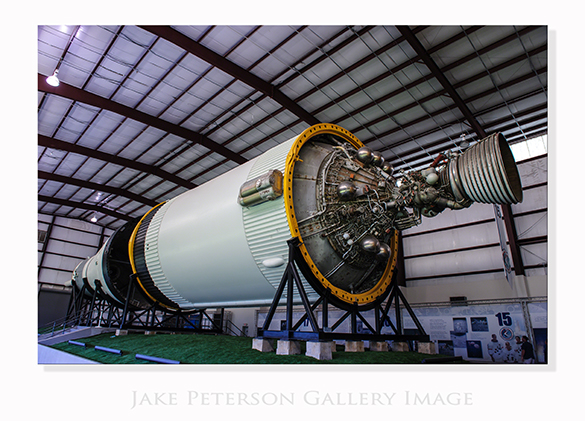