There are many important dates in Aviation history, it’s very hard to remember them all. Some have a rippling effect that courses through a series of events while others are only minor footnotes. This one is both. On November 25th, 1943 the first allied plane, a SBD Dauntless Divebomber crash landed on the island of Bougainville during the invasion of the island. On the 1st of November, 1943 allied invasions began at Cape Torokina at the northern end of Empress Augusta Bay. The island was another step in encircling the island fortress of Rabaul which is in the northwestern end of the Solomon Island chain. 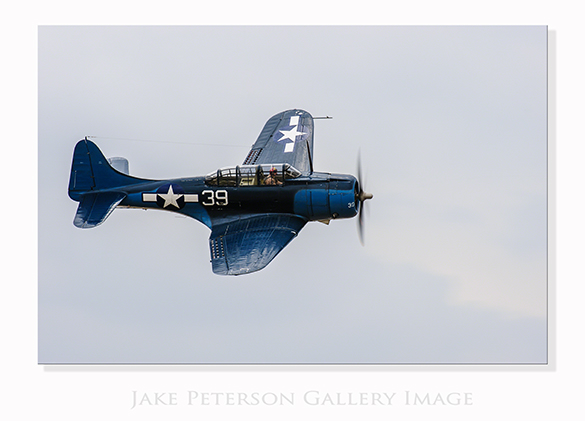 Although the plan never entitled the invasion of Rabaul, it was necessary to neutralize the airdromes and naval bases on the island. Bougainville, which housed six airstrips and 25,000 Japanese troops by the time we invaded, was a not only a necessary step but a long fought battle. Over 100,000 US and Australian troops fought to secure the five airfields at; Buka, Kahili, Ballale, Kara, Bonis and Kieta. The battle for the island lasted until April of 1944 when it was concluded that the Japanese troops could not effect the outcome of the war; however, the troops did not surrender until Japan surrendered on 21st, August of 1945, with the official surrender September 2nd, 1945. By that time nearly 40,000 troops were still encroached in the island, many facing malnutrition.