Everyday people fly through Chicago’s O’Hare airport probably not knowing where it got it’s name. Well if you look down the west end of terminal 2 you would get a clue as to why. In that terminal is a F4F-3 Wildcat retreived from the depths of Lake Michigan and restored in honor of Edward O’Hare, the US Navy’s first flying ace. On February 20th, 1942 he single handily attacked a squadron of 9 heavy bombers on route to his carrier. He managed to shoot down or damage several of the bombers, earning him the Medal of Honor on April 21st, 1942. 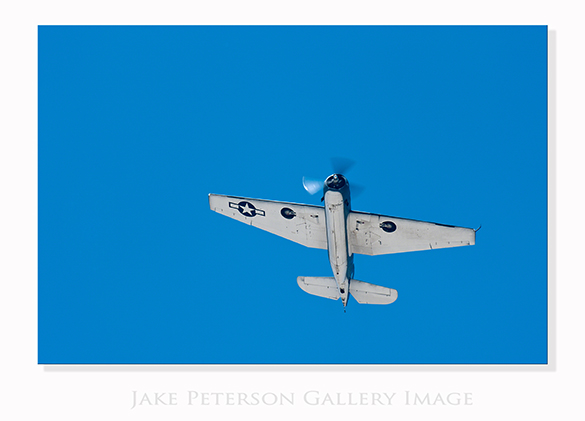 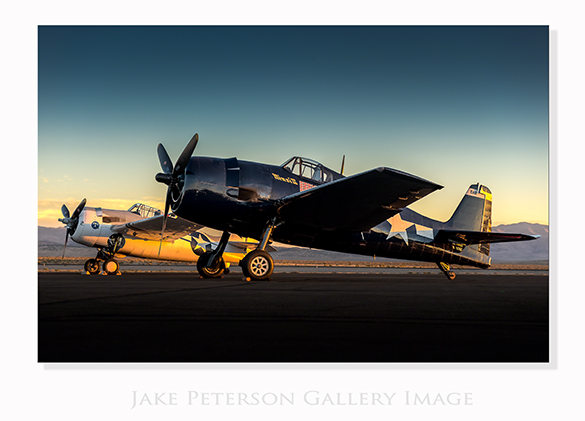 On November 26th, 1943 O’Hare was on the first nighttime fighter attack launched by a US aircraft carrier, when his squadron of F6F Hellcats and TBM Avengers engaged with a group of Japanese torpedo bombers. O’Hare and his wingman Ensign Warren Andrew “Andy” Skon joined up with a TBF piloted by LCDR John C. Phillips and crewed by radar specialist LTJG Hazen B. Rand and rear gunner Alvin Kernan. O’Hare was behind the TBF when Kernan reported a Betty Bomber above and behind O’Hare. He opened fire as did the Betty. A shadow and a whitish splash was all that was seen of O’Hare. No radio calls were made. O’Hare’s aircraft was shot down and sadly was never found. There is much controversy over how he died, but those that knew him didn’t care. They were sad they had lost a friend.