Today is a very important day in history. 72 years ago we were attacked by Japanese aircraft at Pearl Harbor. The mission was to destroy our battleships and carriers stationed at Honolulu. Several ships were hit, four battleships sunk, the most famous being the USS Arizona. What’s left of her is seen here. The day went down as the day of infamy but sparked this nation into an action so great that it has never been seen since. From neutral to at war over night, we pledged to bring an end to the devastation of the time. As such we officially declared war on Japan and were thus thrust into the bloodiest conflict ever seen, WWII. Let us remember the men that died that day and how it forever changed this country as well as others. 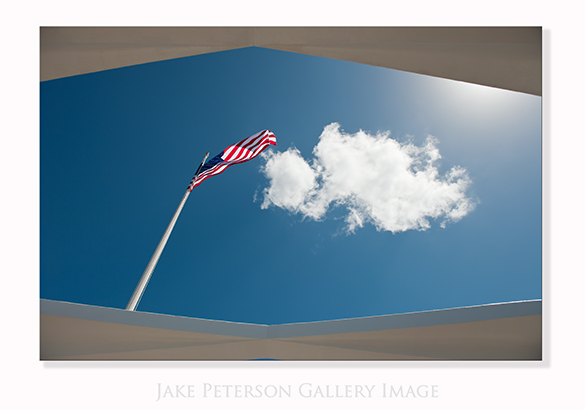 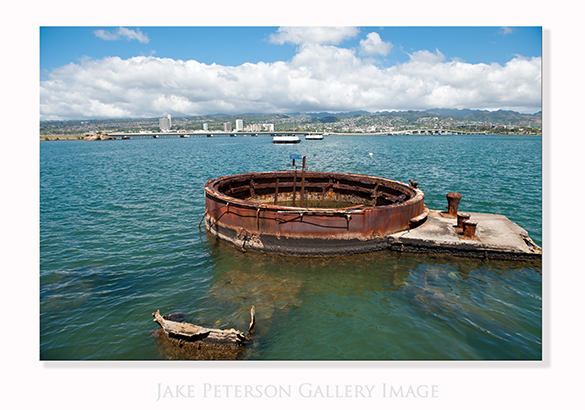