This is a question that I always seem to never have an answer for. There is a subtle seduction to black and white photography no matter the subject, light or image content. Perhaps it goes back to the golden age of photography where everything feels more romantic. I’m not really sure what it is but it is something that I always contemplate when working with aviation. With landscapes it’s a bit easier to see what feels like the right ones to make into black and white but with planes it’s not. I think part of it has to do with which aircraft it is. 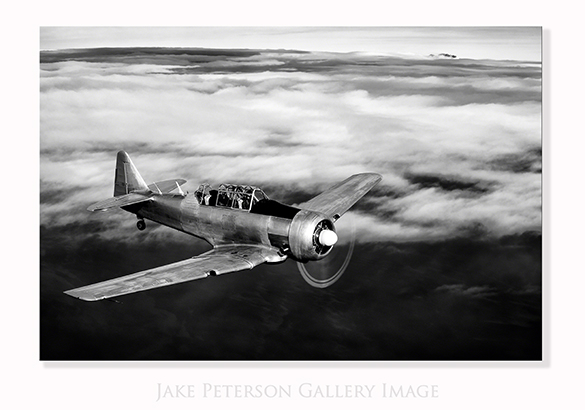 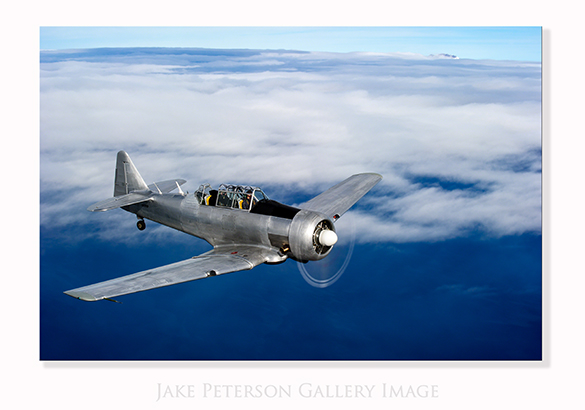 Takes this T6 Texan for example which I was lucky to photograph back in 2010 during my first air to air shoot. This plane at one point belonged to Dennis Bheun who sold it not long after the shoot. You can read more about the plane and the shoot in one of my Dad’s posts. More to the question I raised, it feels to me like the planes today that still feel like they are flying back in the day are the ones that turn into better black and whites. Now that could just be me or the connotation that everything from that era was in black and white but either way it’s fun topic to think about.