As the title says we were in Bodie and it is technically Winter right now but to be fair there isn’t many signs that it is. Sadly there isn’t much of a snow load which really sucks, not only for skiing and photography but also California needs the water. Our good friends the Cable’s were up in Mammoth for the holidays and wanted to go see the ghost town covered in snow. Not much snow but the town is still there. 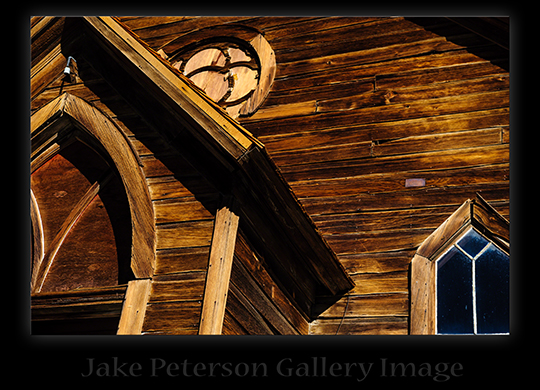 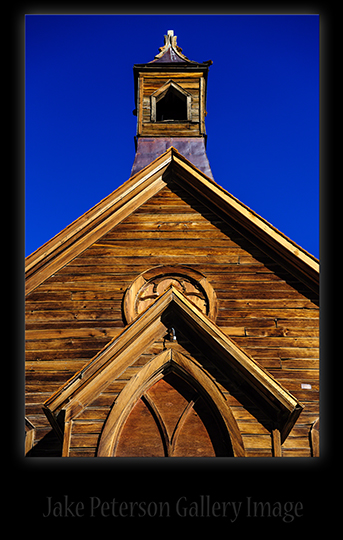 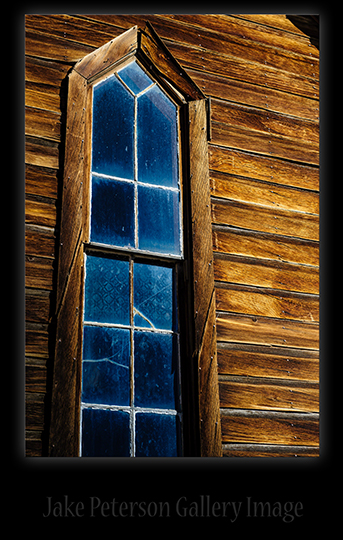 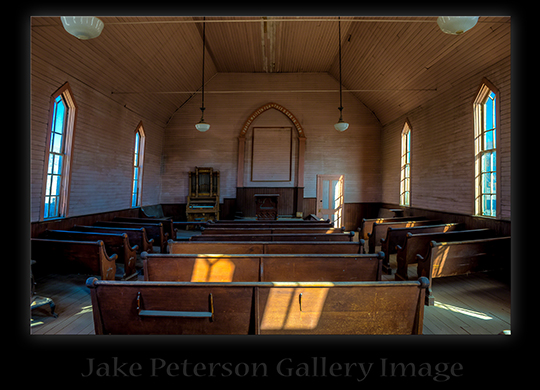 With Dad as the tour guide we cruised through the town hearing all the stories of what made Bodie what it is. Photographically the town really hasn’t changed so some of the photographs look familiar. The church is a good example of that. I’ve photographed the church several times, including some of the same angles. But the choice is too shoot or not shoot in those situations. I just shot. It was fun. Sicne there was no snow and no good clouds the next best thing is detail shots and when it comes to old buildings there are always possibilities.