One of the really cool things that Dad and I were able to photograph down at Dixie Wing was the restoration that was going on with their P-63 Kingcobra. This is by far one of the most unique designs that American Engineers came up with for a fighter plane during WWII. The P-63 was an updated version of the P-39 with better performance abilities than the P-39. Probably the most unique feature of this plane is that the engine is behind the pilot seat and a long crankshaft goes along the length of the fuselage up to a gear box that attaches to the propeller. Now originally there was a 20mm canon in the nose of the plane. How this plane will be restored with this feature is kind of mind boggling. 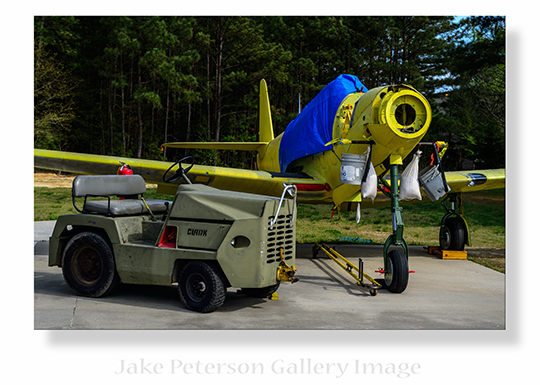 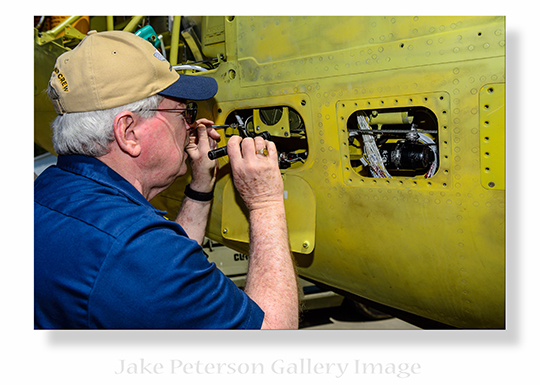