If you’ve been following my blog lately then you know it’s back to working with planes. The airshow season has more then begun and this coming weekend is the Planes of Fame airshow. Last year I went down for the two day show and it was a ton of fun. Last year’s theme was Lightning Strikes in honor of the P-38 Lightning. It was a great theme and we had seven P-38’s in attendance. This year is the solute to the mighty Eighth Air Force. The Eighth Air Force flew out of England and comprised the majority of the bombing offensive against Europe. B-17’s and B-24’s along with P-51’s and P-47’s filled the sky to break the German war effort. How many of these planes will show up this year? I don’t know but I can’t wait to find out. 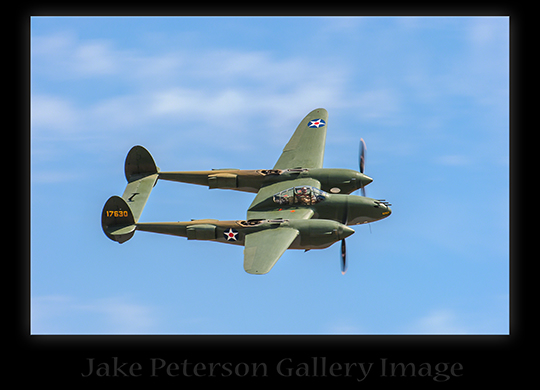